Reese Witherspoon's to be Honoured for Role in Wild 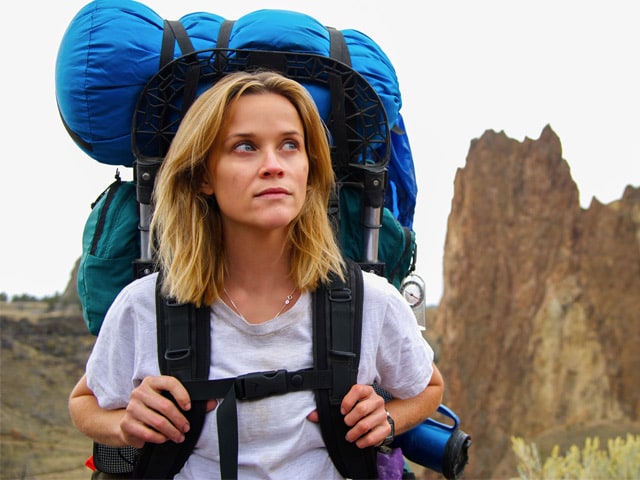 Reese Witherspoon in s still from the film Wild.

The award is in recognition of her work in the Fox Searchlight drama Wild, which released on Friday in the US, reports hollywoodreporter.com.

Promoted
Listen to the latest songs, only on JioSaavn.com
The Oscar-winning star joins the illustrious company with actors Ben Affleck, George Clooney, Richard Gere, Tom Hanks, Dustin Hoffman and Nicole Kidman who were the previous recipients of PSIFF's Chairman's Award.

"Reese delivers one of her finest performances in Wild. (She) brilliantly brings to life the true story of Cheryl Strayed, adding yet another iconic performance to her impressive 20-year span of characters," Harold Matzner, chairman of PSIFF, said in a statement.