Like Raazi, John Abraham's RAW - Romeo Akbar Walter is set before the events of the Indo-Pakistani War of 1971 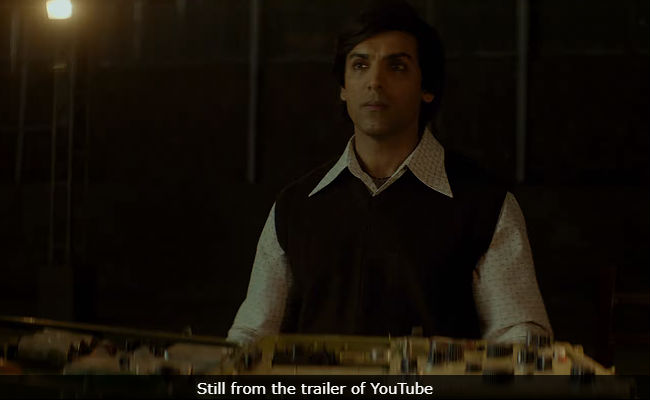 The trailer of John Abraham's RAW - Romeo Akbar Walter released on the Internet on Mahashivratri today. Like Meghna Gulzar's Raazi, this espionage thriller is also set before the events of the Indo-Pakistani War of 1971. However, going by the trailer, RAW's got nothing on Raazi, in which Alia Bhatt featured in the role of the spy whose information apparently helped the Indian Navy immensely. In RAW - Romeo Akbar Walter, Jackie Shroff plays the role of top RAW officer who recruits a bank employee (John Abraham) to be trained and sent to Pakistan to gather intel. John Abraham's journey in Pakistan is difficult and marred with challenges. Actress Mouni Roy appears briefly in the trailer but nothing can be said about her role in the film.

John Abraham's last few films have been on the lines of patriotism. In Satyamev Jayate, John played the role of a vigilante on a mission to kill all corrupt cops. In Parmanu, a fictionalised re-telling of the nuclear bomb tests conducted by the Indian Army at Pokhran in 1998, he played the role of an IAS officer, who managed the project.

Meanwhile, John Abraham was not the first choice for the lead role. Actor Sushant Singh Rajput quit the project in 2017 citing conflict of dates.