Koffee With Karan 7 Finale: Karan Johar And Ranveer Singh Text Each Other About Fashion All The Time

"We constantly text each other saying you killed that look," said Karan Johar 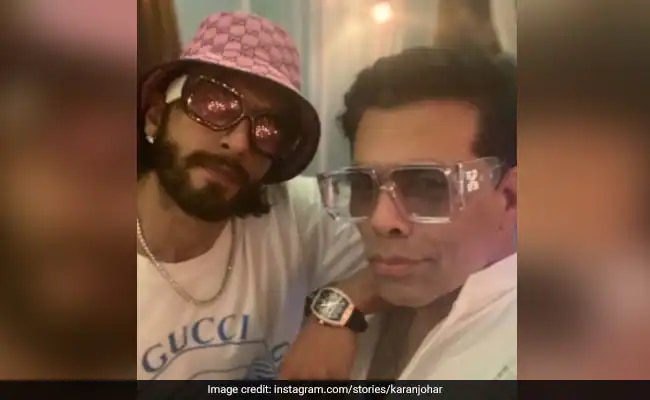 Bollywood ace director and producer Karan Johar, on the latest episode of Koffee with Karan 7, revealed that he and actor Ranveer Singh are complete fashion buddies. Karan Johar is known as a male fashionista, a title held by few other male actors in the industry. He finally opened up about getting to share the fashionista title with Ranveer Singh who is known for never following a rule book when it comes to clothes. "Ranveer and I are complete fashion buddies. We constantly text each other saying you killed that look. It then reached a point when we realized it was only us complementing each other, no one really bothered," the Ae Dil Hai Mushkil director said.

In the last episode of Koffee With Karan 7, social media influencers Tanmay Bhatt and Danish Sait, along with popular content creators Kusha Kapila and Niharika NM were seen embracing the coffee couch.