Rani Mukerji To Daughter Adira: Can't Breathe Without You 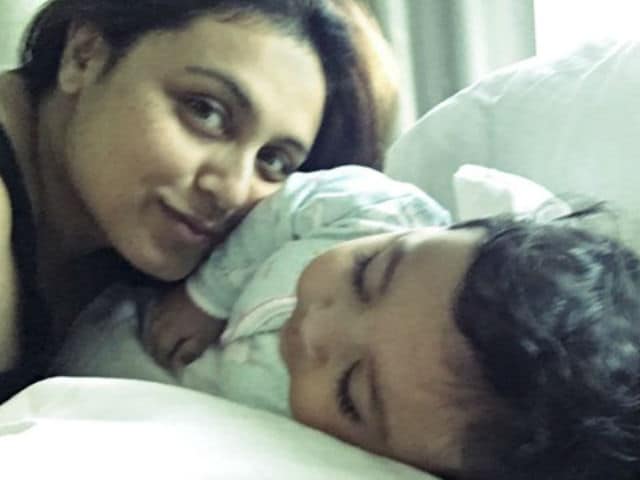 New Delhi: Adira Chopra, daughter of Rani Mukerji and Aditya Chopra, is all of one today and, as a birthday gift, she received a letter from mommy which was posted by Yash Raj Films on Twitter. In the letter, signed Rani Mukerji Chopra, the 38-year-old actress writes of her hopes and fears for her baby daughter, of the anxiety and the joy that motherhood brings. "Having a baby is so scary because you suddenly stop living for yourself, you start living for your child, as she has given birth to you... A mother," writes Rani, "I have become much calmer, more patient and more forgiving. It happened overnight one day suddenly." The letter also has the first picture of Adira, with her mother. Camera shy Aditya Chopra is not in it.

In her letter, Rani said the she hopes to raise Adira "beautifully." She writes: "I hope I can bring up Adira beautifully, without any fears... brave... wise... clever... disciplined... well mannered. I want everyone to be proud of her."

Rani Mukerji Chopra writes a heartfelt note to her daughter Adira on the eve of her first birthday. pic.twitter.com/XNhf14DNdO

Rani Mukerji and Aditya Chopra have fiercely shielded their daughter from the public gaze so far. Recently, mid-day reported an incident when Rani allegedly yelled at lensmen for getting too close to Adira. She demanded they stop snapping her young daughter. Earlier, a picture purporting to be of Adira also appeared on social media and was later revealed to be a fake. Rani's representative had clarified then: "There are several fake accounts that keep cropping up. We would like to request you to not pay any heed to them or the content they put up as it is all fake." 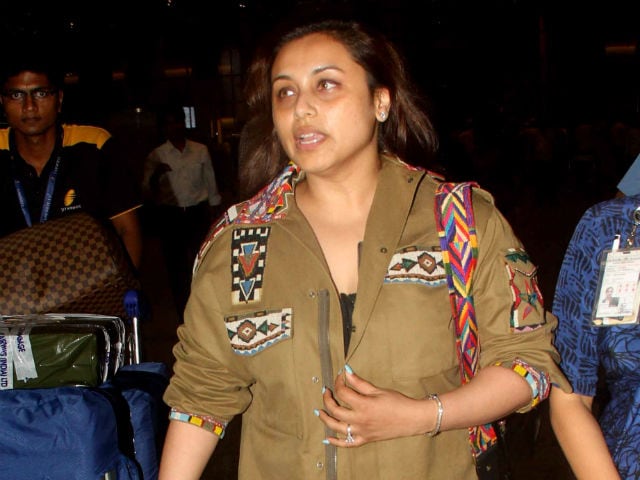 Rani allegedly yelled at lensmen for getting too close to Adira

Rani married Aditya Chopra in 2014 and baby Adira, their first child together, was born on December 9 last year.

After getting married, Rani starred in Mardaani, produced by YRF. Recent media reports suggested that Rani has signed another film, again backed by YRF and helmed by We Are a Family director Siddharth P Malhotra. This will be Rani's first film after Adira's birth.

Promoted
Listen to the latest songs, only on JioSaavn.com
Meanwhile, today is a special day for Adira's father, whose first film in eight years releases. The Aditya Chopra-directed Befire, starring Ranveer Singh and Vaani Kapoor, hits screens today. Of his lead actor, Aditya said, "He (Ranveer Singh) was the leading man of Befikre even before I was the director."

Both Ranveer and Vaani have been introduced to the Hindi film industry by Yash Raj Films. Ranveer deubuted in Band Baaja Baaraat and followed up with Ladies Vs Ricky Bahl, Kill Dil and now, Befikre. For Vaani, who starred in Shuddh Desi Romance, Befikre is her second film.