"Thank you for your concern and your good wishes," wrote Ranbir Kapoor's mother Neetu Kapoor 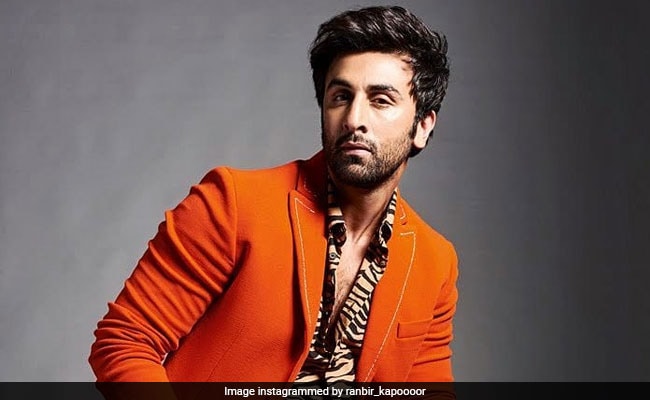 Actor Ranbir Kapoor has the COVID-19 virus, his mother Neetu Kapoor confirmed in an Instagram post on Tuesday. The 38-year-old actor is on medication, "recovering well" and quarantining at home. "Thank you for your concern and your good wishes. Ranbir has tested positive for Covid-19. He is on medication and recovering well. He is in self quarantine at home and following all precautions," Neetu Kapoor wrote on Instagram. Ms Kapoor also recovered from the virus last December. Ranbir, famously private, is not on social media. See Neetu Kapoor's post here:

Several news outlets reported today that Ranbir had contracted the virus; Pinkvilla carried a statement from the actor's uncle Randhir Kapoor in which he confirmed that Ranbir was COVID-positive but then qualified it by saying he wasn't sure. "Yes," said Randhir Kapoor when Pinkvilla contacted him, adding, "I believe he is not well, but I am not sure what he has got. I am not in town."

Neetu Kapoor recovered from COVID-19 last year, one among several Bollywood stars to have done so including Amitabh Bachchan, his son Abhishek and daughter-in-law Aishwarya. "Earlier this week, I tested positive for COVID-19. All safety measures are being followed and I am thankful to the authorities for all their help and quick response. I am in self-quarantine, taking medication on my doctor's advice and feeling better. I am so grateful for all your love and support. Please stay safe, wear a mask and keep safe distance. Take care," Neetu Kapoor wrote in a post announcing that she had the virus. Some days later, her daughter Riddhima Kapoor Sahni confirmed that Neetu Kapoor had tested negative.