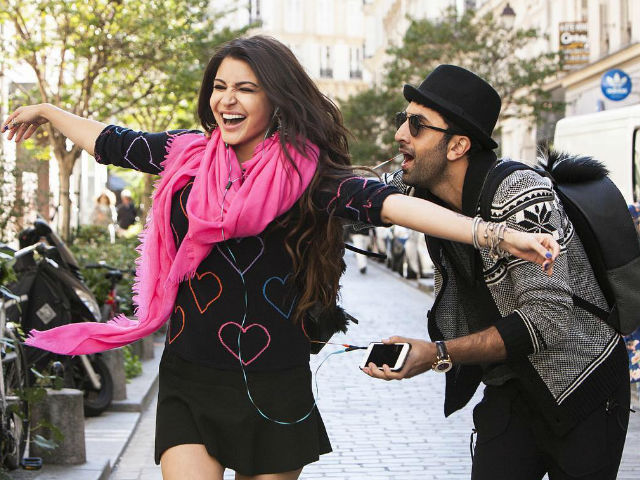 Mumbai: One of the most-awaited films of the year, Karan Johar's Ae Dil Hai Mushkil created buzz thanks to its heart-stirring music and well-packaged trailer, but also faced backlash due to a cameo of Pakistani actor Fawad Khan, following which the makers have put a strong promotional plan in place.

With a few days left for the film to open in cinema houses on October 28, the makers plan to promote the film in the last 15 days.

"We are grateful to our fans for their love and support for the trailer, songs and music. We definitely have plans to promote the film. We will be doing events and going on reality shows," sources said. The promotions will be fronted by the film's lead stars Anushka Sharma and Ranbir Kapoor.

"We are waiting for Anushka Sharma and Ranbir Kapoor to start the promotions as they are busy with their prior commitments. They will be there to promote the film from mid-October," sources said.

Anushka is currently shooting for Imtiaz Ali's next with superstar Shah Rukh Khan.

"Aishwarya Rai Bachchan will also be part of the promotions. All four Karan, Ranbir, Anushka and Aishwarya will promote the film. Fawad Khan has a special appearance so he won't be promoting the film," the source added. 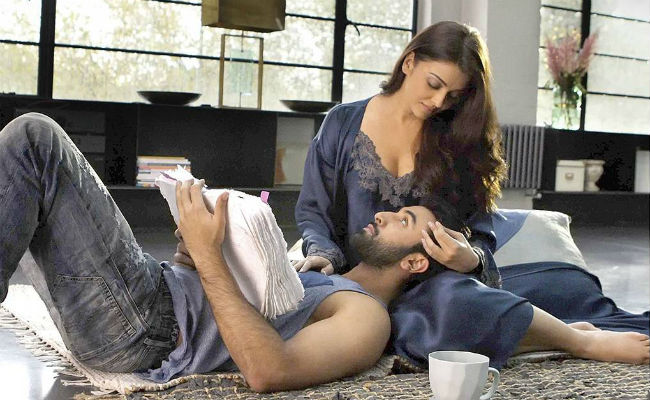 Both Bombay Velvet actors have already started the promotions through video messages and social networking sites. Surprisingly, the Sarbjit actress hasn't done anything yet from her end to spread the word about this romantic-drama film.