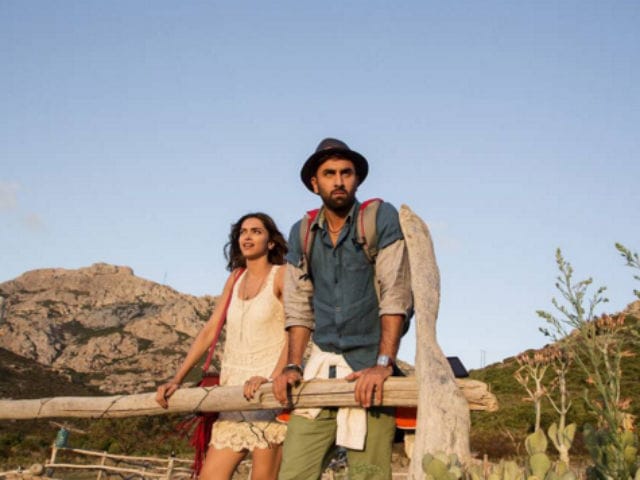 On the first day, the film collected a little above Rs 10 crores:

Tamasha features Ranbir and Deepika as Ved and Tara, who meet in Corsica and fall in love with each other after a holiday fling.

Ranbir's previous releases, including Besharam, Roy and Bombay Velvet failed to impress audiences. However, with Tamasha, Ranbir seems to have hit the nail at the head. In his review for NDTV, Saibal Chatterjee said: "Ranbir is exhilarating in scenes and situations that tap his versatility."(Also Read: Movie Review: Tamasha)