Rana Daggubati is 'Meaner, Stronger' in Baahubali 2. Seen This Pic Yet? 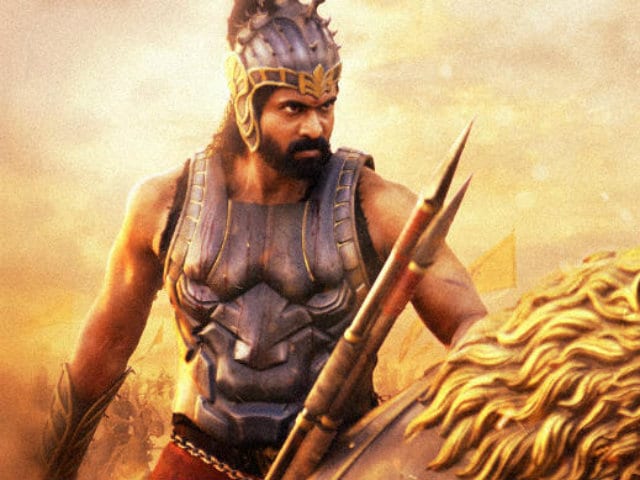 A still from Baahubali: The Beginning.

New Delhi: Baahubali: The Conclusion is marking its arrival on the big screen with updates almost every now and then. And yes, we are every bit excited.

On that note, have you seen Rana Daggubati's new look as Bhallala Deva? Rana garnered immense critical acclaim for playing the mean king in S S Rajamouli's magnum opus Baahubali: The Beginning, which released in 2015. For six months, Rana trained in martial arts and followed a rigorous regime for his warrior look. 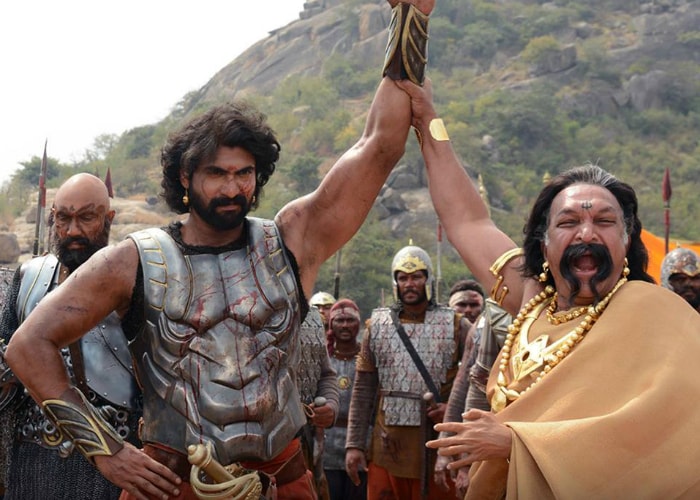 Rana Daggubati in a still from Baahubali: The Beginning.

If that was not enough, here's a '#BiggerMeanerStronger' Rana Daggubati for you:

Are you still breathing?

This is the result of five months of training for two and a half hours each day.

In the sequel, scheduled to release on April 28, 2017, Rana will be playing a younger version of Bhallala Deva. Talking about his new look for Baahubali 2 Rana told news agency IANS: "The older Bhallala is stronger and beefier. So, I weighed around 108-110 kg for some portions in both the films. His younger version is strong too, but leaner. So I lost a few kilos for that. My weight has dropped to 92-93 kg now." 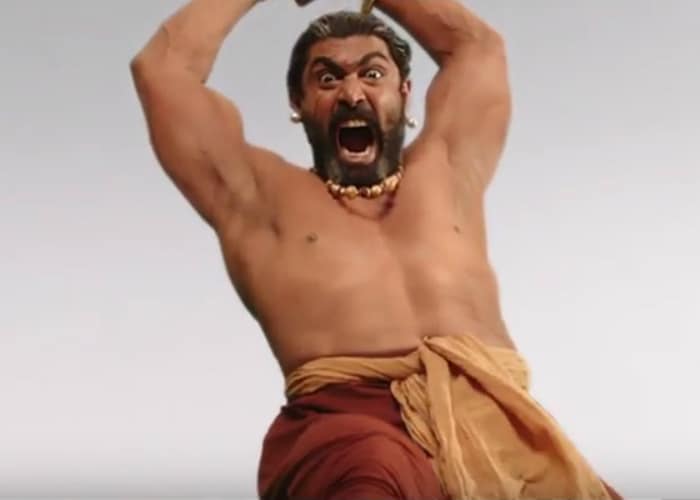 Rana Daggubati in a still from Baahubali: The Beginning.

Rana's diet, monitored by his personal trainer Kunal Gir, has been high on carbs and protein, reported IANS. "I've been shuttling between cardio and weight training. I eat every two and a half hours and there's a nutritionist present around the clock. He conducts regular check-ups to ensure that we are on the right track," he added.

Meanwhile, the logo of Baahubali: The Conclusion released on September 30 with a promise which everyone is looking forward to being fulfilled - the answer to why Kattappa killed Baahubali.

The first look of Baahubali: The Conclusion will be unveiled on the eve of Prabhas's birthday on October 23.

Promoted
Listen to the latest songs, only on JioSaavn.com
In September, pictures from the sets of Baahaubali: The Conclusion in Rayalseema in Andhra Pradesh, went viral after they showed up online. The images were released despite director Rajamouli reportedly banning mobile phones on set.

Baahubali: The Conclusion will have the main cast return with Tamannaah Bhatia, Anushka Shetty, Ramya Krishnan and Sathyaraj reprising their roles. 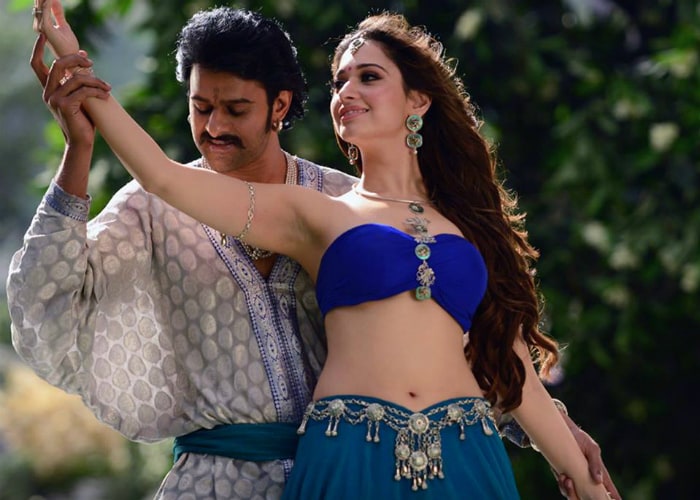 Prabhas, Tamannaah Bhatia in a still from Baahubali: The Beginning.

Baahubali: The Conclusion is currently shooting its climax sequence. The second part of the epic-drama is expected to call it a wrap by November this year.