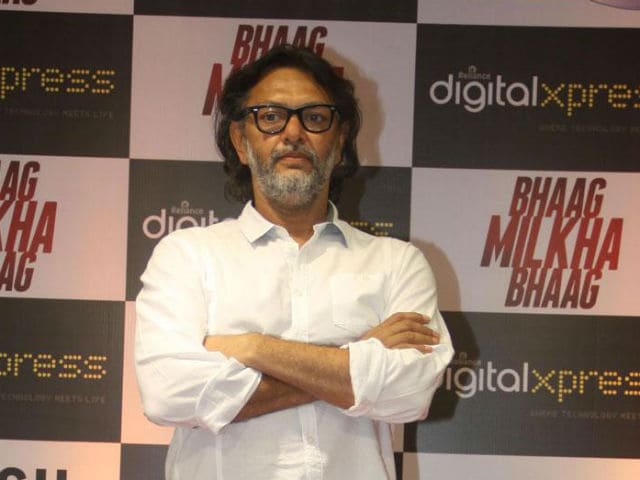 New Delhi: Filmmaker Rakeysh Omprakash Mehra, whose films like Rang De Basanti and Delhi 6 were lauded internationally, is back with another film titled Mere Pyaare Prime Minister, reports news agency PTI. The movie advocates against the issue of open defecation and sanitation problems in the country, a topic that was also the subject of Akshay Kumar's latest release Toilet: Ek Prem Katha. Rakesh Mehra's aim through Mere Pyaare Prime Minister is to focus on a prevalent problem and work towards a solution. In an interview with PTI he said, "It is more important to build toilets than mosques and temples and through the film I want to spread the message that maintaining cleanliness is not just government's responsibility and people need to share the empathy or the difficulties of their fellow citizens."

Mr Mehra believes Indian filmmakers should explore stories that focus on real India rather than presenting foreign ideas. He said, "If we really want the world to see our cinema, we need to tell Indian stories." He also told that it was the Indian connect in his stories that made them popular with the audiences abroad, reports PTI.

The director, however, is happy that the new generation in the industry is made of people from all strata of the society and they are keen to go beyond the cliches. He said, "Thankfully, we are discovering stories out of the so called cliched 'running around the trees' or a Switzerland visual. There are millions of stories to be told. Stories coming from the soil will have a social connect," reports PTI.

Mere Pyaare Prime Minister, which has been shot mainly in Ghatkopar, does not have any big star but that has not affected the production quality of the movie, Rakesh Omprakash Mehra told PTI.