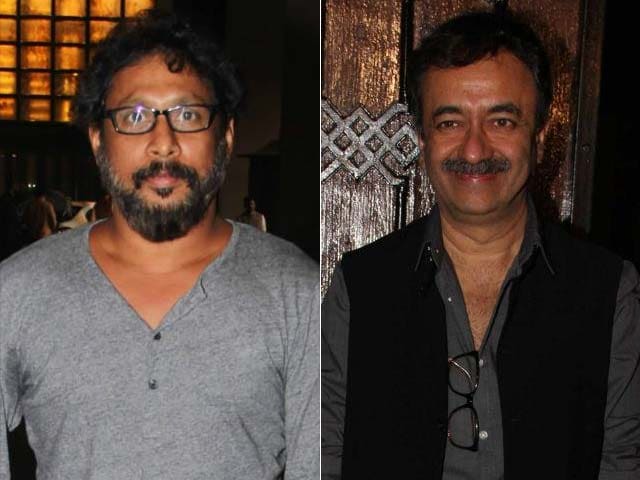 "Bimal da made socially relevant and controversial films, and people accepted them. At the same time, those films were relevant and entertaining. There are 2-3 directors today that I'm extremely impressed with because they make socially relevant films and make them entertaining as well. Rajkumar Hirani does that for us today," Boman said at an event to announce the 'Bimal Roy Festival.'

"It wasn't that you made an esoteric film that would go to festivals but no one understands that. The public used to relate to these films. Similarly, Mr Hirani makes relevant subjects like education or humanity and kindness in the medical profession. It's absolutely stunning and they are entertaining too. And my new favourite director is Shoojit Sircar. I'm so happy with the kind of cinema he is making and they are successful," added Mr Irani. (Also Read: For Amitabh Bachchan, Working With Shoojit Sircar 'Always a Pleasure')

"Bimal da was a great voice in his time. Guru Dutt was a great voice in his time, and I feel these gentlemen have absolutely something. It's very important to talk about our society and there are people like Shoojit Sircar and Rajkumar Hirani, who're talking about the society. They don't have to be burning topics. It could be the way we live our lives today or the idiom of love today," he added.