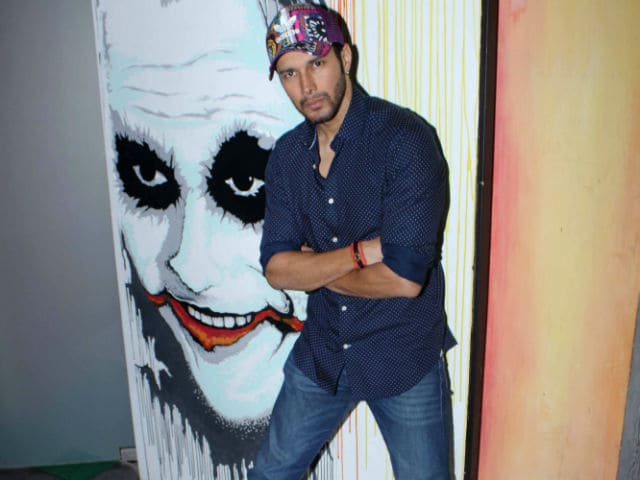 Mumbai: Actor Rajniesh Duggall, who will be seen in thriller Wajah Tum Ho, says shooting intimate scenes on camera is the toughest.

"I would say that intimate scenes are the toughest to shoot because there is a thin line on how they are shot and how much you want to show on screen. It is very tricky," Rajniesh told IANS over phone from Mumbai.

Rajniesh, 34, says a film's director, cameraman and actors need to be in "proper sync" for these scenes to be shot right.

Rajniesh, who is also gearing up for the release of Saansein, says "there is a thin line" which can either make or break an intimate scene. Therefore, it's best to ensure detailed attention to it before shooting it.

"Plus there are 40 to 50 people standing around, so it's not like that you are actually having fun. It is acting and shooting as part of the script," he added.

Promoted
Listen to the latest songs, only on JioSaavn.com
Directed by Vishal Pandya, who has previously helmed films like Hate Story 2 and Hate Story 3, Wajah Tum Ho also features Sana Khan, Sharman Joshi and Gurmeet Choudhary. It is slated to release on December 2.