Rajkummar Rao May Star Opposite Kangana Ranaut in Simran 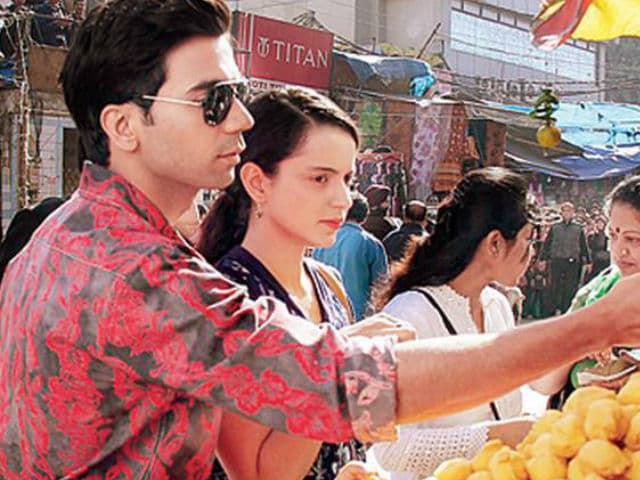 Rajkummar Rao and Kangana Ranaut in a still from Queen

Mumbai: Actor Rajkummar Rao is likely to team up with his Queen co-star Kangana Ranaut in Hansal Mehta's next film Simran.

"There is something that Hansal Mehta sir is planning. The film is called Simran. It's too early to say anything. I am not allowed to say anything," Rajkummar told PTI.

Mr Mehta and Rajkummar have collaborated for critically acclaimed films like Shahid, Citylights and Aligarh, and now they are also going to team up for his next venture.

When asked if he would be romancing Kangana, Rajkummar said, "Let's see. I can't talk about it." The two actors had earlier worked together in Vikas Bahl's Queen.

In the new film, Kangana reportedly plays the role of a Gujarati housekeeper who gets involved in crime. The film's is speculated to be based on a true crime story of an NRI nurse who robbed banks to pay off her gambling debts. Later, she was convicted and sentenced to 66 months jail in the US.

Raveena Tandon Misses "Antakshari In The Bus", Posts Throwback Pics From The 90s