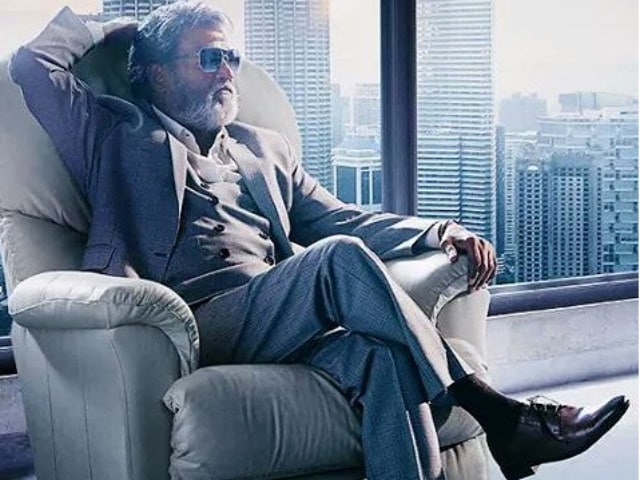 Chennai: Rajinikanth's Tamil film Kabali features a heroic fire sequence with over 200 extras. The scene is said to have been recently canned by the team in a studio in Chennai.

"This scene is part of the flashback portion in the film. It features over 200 extras and Rajinikanth comes to their rescue. Actors Ramesh and John Vijay, who essay important roles in the film, are also a part of this scene," a source from the film's unit told IANS.

The particular scene, according to the source, was shot in Paramount Studio in Chennai.

Directed by Pa Ranjith, the film features Rajinikanth in the role of a don, which is inspired from a real life gangster. (Also Read: With Kabali, Rajinikanth May Break Free of 'Superstar' Stereotype)

The crew has left for Malaysia, where they will start a fresh schedule this week.