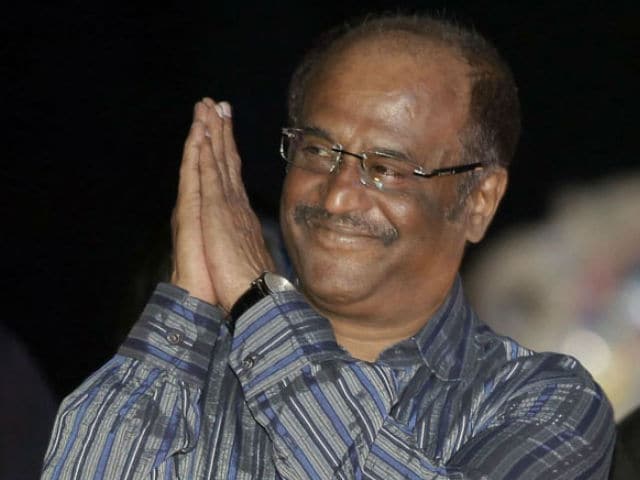 A file photo of Rajinikanth.

Mr Kapoor also lauded the simplicity of the 65-year-old, who was spotted in the US after the release of his latest film Kabali.

The Kapoor And Sons actor shared a photograph of Rajinikanth on Twitter in which the Lingaa star can be seen sporting a blue T-shirt, black jacket and a track-pant teamed with a baseball cap and headphones.

Simplicity of a huge superstar.Checking in at at an airport in the US for India.Respect for your humility- Rajnikant pic.twitter.com/yBn6sjGqbK