Rajinikanth Predicts This Film Will be the 'Best in World Cinema' 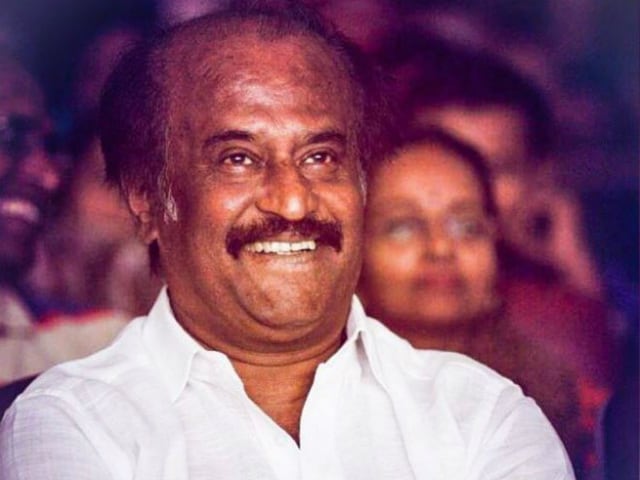 Chennai: Tamil drama Visaranai, releasing today, has received endorsements from two giants of Southern cinema. Superstar Rajinikanth, currently filming Kabali in Malaysia, posted a tweet in praise of the film, which is produced by his son-in-law Dhanush and directed by five-time National Award-winner Vetrimaaran. "I have never seen a movie like Visaaranai in Tamil. This will be one of the best movies in world cinema," Rajinikanth tweeted on Thursday. (Also Read: Movie Review: Visaranai)

Your wish has made our film bigger than it actually is. Thank you sir. https://t.co/N4FEEYM8qW

Inspired by real events, the film is based on a Tamil novel called Lock Up and deals with police brutality and abuse of power. The book is authored by M Chandrakumar, a former auto-rickshaw driver.