"Before making Haider, I had worked on the script of King Lear and visualised Rajnikanth in the lead role. He will be my first choice, if and when I decide to make the film," said filmmaker Vishal Bhardwaj 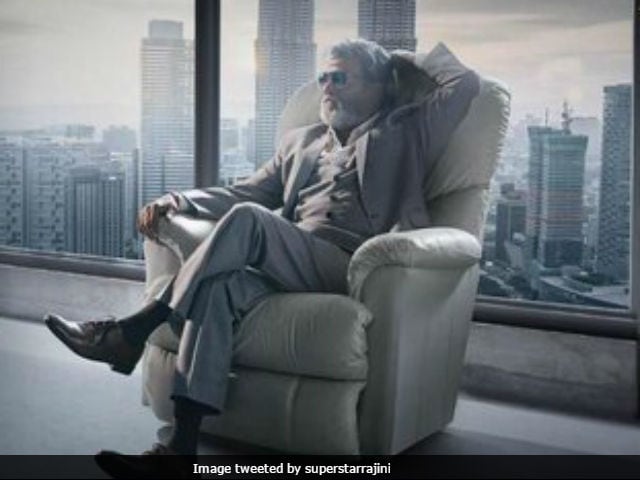 New Delhi: Filmmaker Vishal Bhardwaj said that superstar Rajinikanth would be his first choice for the role of King Lear in case he decides to make a fourth film on William Shakespeare's tragedies, reported news agency PTI. The 52-year-old director has previously helmed Indian adaptations of three tragedies by Shakespeare - Maqbool (2003) from Macbeth, Omkara (2006) from Othello and Haider (2014) from Hamlet. Speaking at the Brahmaputra Valley Film Festival, Vishal Bhardwaj said, "Before making Haider, I had worked on the script of King Lear and visualised Rajnikanth in the lead role. He will be my first choice, if and when I decide to make the film," reported PTI.

Vishal Bhardwaj said that after Maqbool, the other two films were his attempt to complete the Shakespearean trilogy.

"For my second film, I was looking for a story when I decided to make Omkara, an adaptation of Othello, and finally there was a pressure to make the third of the trilogy. Haider, the third in the trilogy, was a very difficult film for me," PTI quoted Vishal Bhardwaj as saying.

"I was under pressure to ensure that the film matches up to the first two films and at the same time, I wanted to make a film in Kashmir against the backdrop of conflict," he added.

Talking about his future plans, Vishal Bhardwaj said that he wants to concentrate on his role as a music composer and he won't be directing films for a year.

"I will not direct any films but will compose music for three films. I along with many of my well-wishers feel that I have neglected my role as a music composer and for the next year, I am going to concentrate on music," PTI quoted Vishal Bhardwaj as saying.

Promoted
Listen to the latest songs, only on JioSaavn.com
On the other hand, Rajinikanth was last seen in Kabali. He will next feature in 2.0 along with Akshay Kumar.