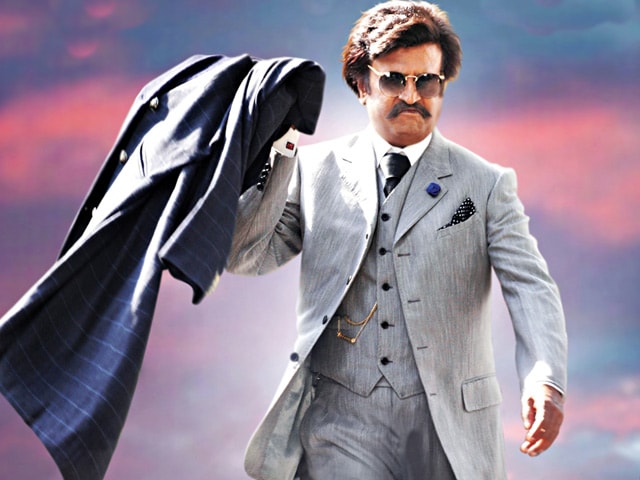 Rajinikanth on the poster of Lingaa.

Madurai: Superstar Rajinikanth on Monday filed a caveat application to prevent the Madras High Court bench from passing any interim order in the Lingaa case without hearing his stand.

He filed the application anticipating a writ appeal by aspiring filmmaker KR Ravi Rathinam, who had alleged the makers of Lingaa of stealing his script. This was after the refusal of a single judge to order a probe into the alleged theft.

On December 3, dismissing the case, Justice M Venugopal advised the petitioner to initiate civil or criminal proceedings instead of filing a writ petition since this was a private dispute.

Promoted
Listen to the latest songs, only on JioSaavn.com
Rajinikanth's counsel Sanjay Ramaswamy will argue the case on Wednesday before the film's release on Friday.

Directed by KS Ravi Kumar, Lingaa is said to be about the construction of Mullaiperiyar dam.