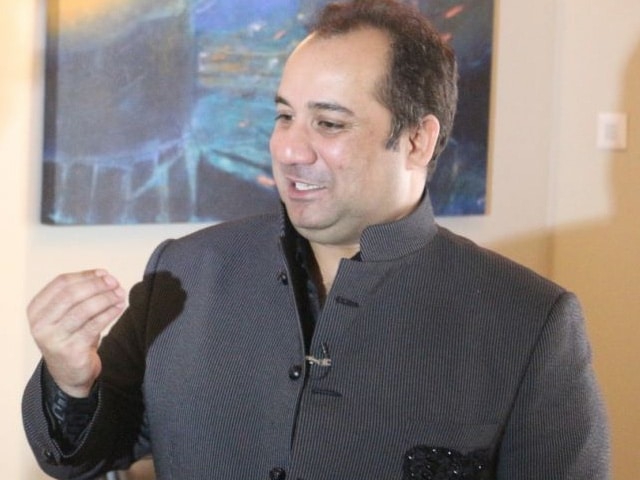 This image was posted on Facebook byRahat Fateh Ali Khan

Mumbai: After getting embroiled in an alleged forex violation last month, Pakistani singer Rahat Fateh Ali Khan is looking forward to his performance in an "absolutely new style" in Mumbai on September 20.

The singer will spread a wave of Sufism with his melodious music and rhythms at the EEMAX global awards ceremony 2015 at the Taj Lands End. The awards ceremony will be held after a conclave on September 19.

"My performance at the awards ceremony will be my very first live act in India after many years. I will be performing in an absolutely new style and I'm eagerly looking forward to the audiences' reaction on the awards night," he said in a statement. (Also Read: Like Love, Music Takes Time to Bloom, Says Rahat Fateh Ali Khan)

The Main Jahaan Rahun and O Re Piya singer was questioned by the Enforcement Directorate (ED) in New Delhi in a case of alleged forex violation for a second time last month.

In 2011, he was arrested by the Directorate of Revenue Intelligence following a day's detention at the airport in Delhi for carrying undisclosed foreign currency totalling more than $100,000.

Other performing artists at the EEMAX global awards ceremony include names like Shaan, Lauren Gottlieb along with Shillong Chamber Choir.

The Event and Entertainment Management Association (EEMA) has instituted EEMAX GLOBAL, the industry's award ceremony to recognise excellence in the event and experiential marketing space.