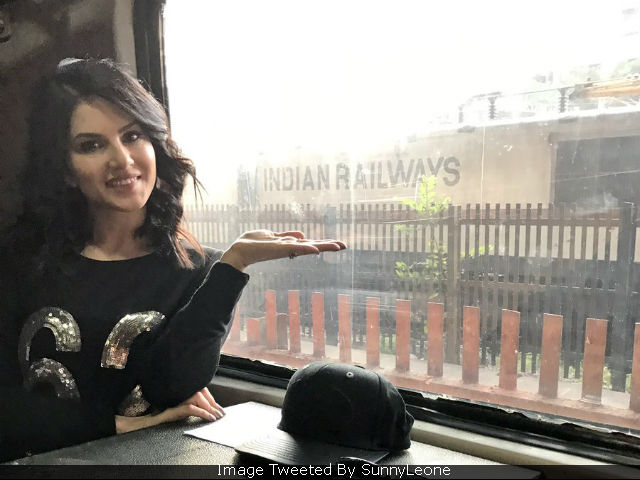 Sunny Leone also promoted Raees on last weekend's episode of Bigg Boss 10 with Shah Rukh Khan and host Salman Khan. They enacted a scene from Deewar and she danced to her song Laila Main Laila, the Zeenat Aman remix that is Sunny's only appearance in Raees. 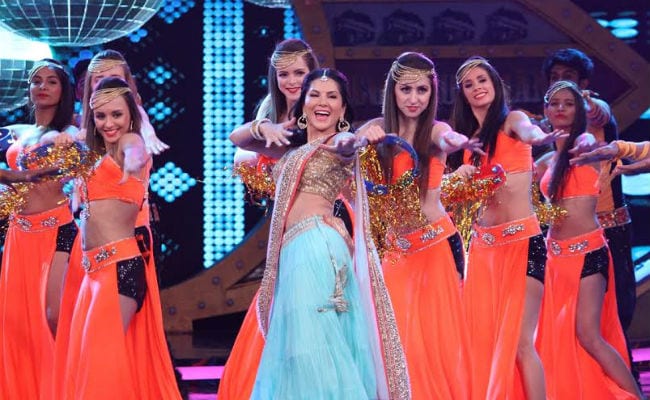 Mahira Khan, who makes her Bollywood debut in Raees, is not promoting the film on account of being Pakistani. Last year, Karan Johar's Ae Dil Hai Mushkil was opposed by Raj Thackeray's Maharashtra Navnirman Sena which objected to the casting of Pakistani star Fawad Khan. After Ae Dil Hai Mushkil eventually released, SRK was pictured meeting Raj Thackeray. That Mahira was not going to be dropped from the film was clarified by Raees producers Excel Entertainment but it appeared that the actress would not be involved in promotions.

Mahira Khan, who plays SRK's character Raees Alam's wife in the movie, told Pakistani publication Dawn that she was upset. "I also want to promote the film. I also want to be in an interview with Shah Rukh Khan talking about it. Why not? Why is it I get told that that's asking for too much? It isn't! It is my right. This was also my film," she said in a recent interview.

Promoted
Listen to the latest songs, only on JioSaavn.com
That train has left the station, however.

Raees, in which Shah Rukh Khan plays a boot-legger and Nawazuddin Siddiqui a cop, opens tomorrow.