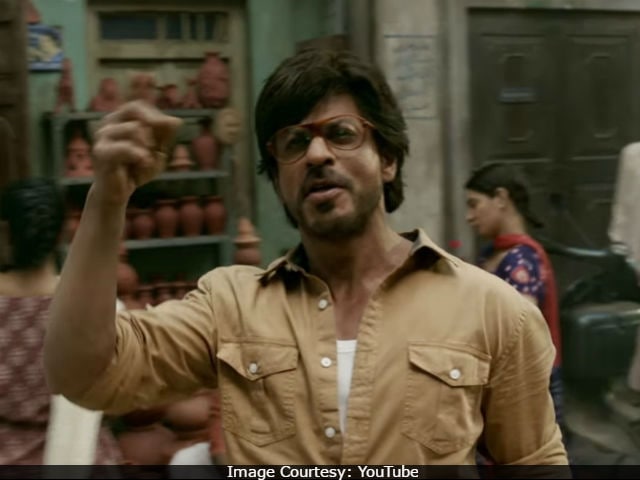 
Shah Rukh Khan along with Team Raees will promote the film in Delhi on Tuesday. They have embarked their journey on train. A massive crowd gave the 51-year-old star a blockbuster see off at the Mumbai Central station. In the 18-hour long journey, SRK has so far interacted with fans in Wapi and Surat. His other stops are - Bharuch, Baroda, Ratlam, Kota, Sawai Madhopur and Mathura.

Promoted
Listen to the latest songs, only on JioSaavn.com
Raees releases on January 25 and will clash at the box office with Hrithik Roshan's Kaabil. Both are big budget films cashing on the Republic Day weekend.