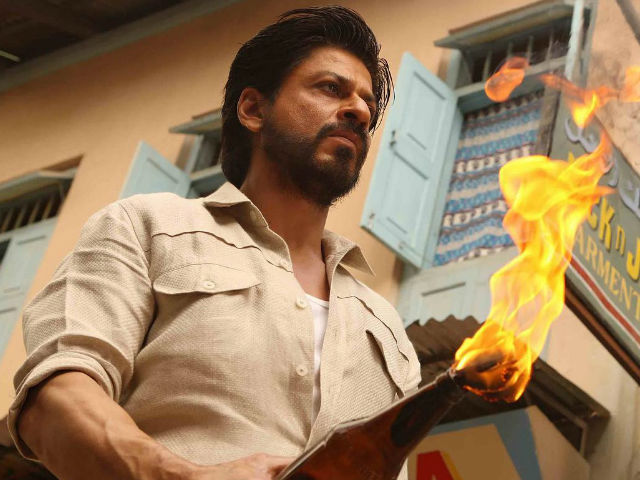 Taran Adarsh gave a day-wise break up of Raees' collection:

In another tweet, Taran Adarsh said that Raees will be Shah Rukh Khan's seventh film to cross the Rs 100 crore-mark. Last year, Shah Rukh Khan was seen in Maneesh Sharma-directed Fan which tanked at the box office. He also co-starred in Alia Bhatt's Dear Zindagi, which performed fairly well at the box office. Raees, however, looks set to be a true blue blockbuster.

Promoted
Listen to the latest songs, only on JioSaavn.com
Meanwhile, Team Raees is gearing up for a big celebration tonight to celebrate the film's success. A statement from the makers said that they will celebrate the warm reception Raees has received minus alcohol - not only does the film deal with the illegal trade of alcohol in dry Gujarat, today is also the death anniversary of Mahatma Gandhi.