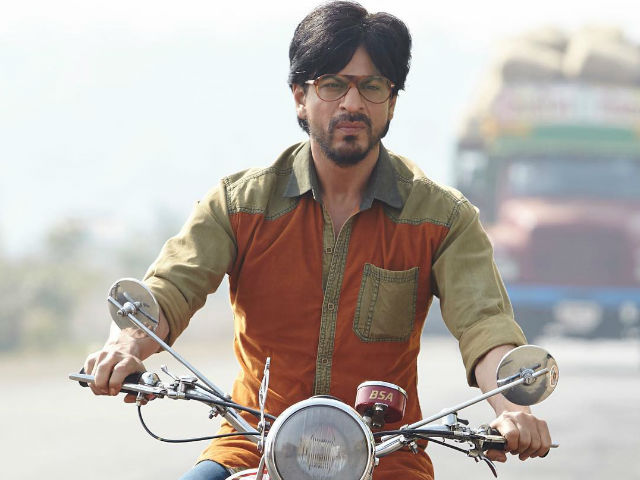 Raees marks the Bollywood debut of Pakistani actress Mahira Khan. The film has reportedly been banned in Pakistan after the country's censor board declared the film "unfit for public exhibition across the country."

Box Office India states that there was a shortfall of about nearly 45 crore in the first week and hence, the total collections won't increase much.

Promoted
Listen to the latest songs, only on JioSaavn.com
Before the ban on Raees' release in Pakistan, Mahira Khan had said that the people of her country are waiting for the film and asking her about the release.

Raees was one of the most-anticipated films of Shah Rukh Khan, who last featured in Dear Zindagi.