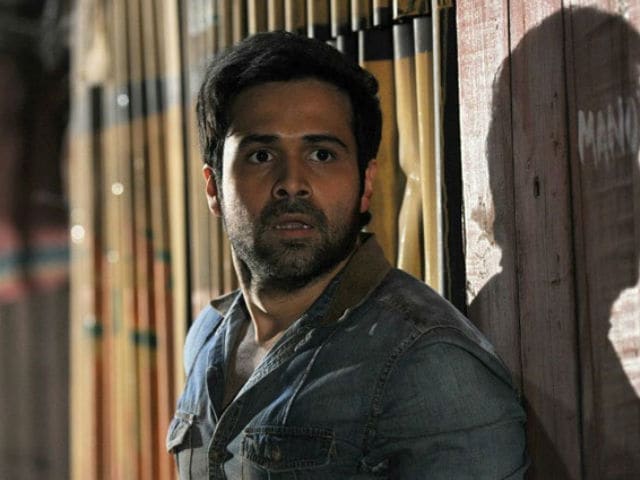 Emraan Hashmi in a still from Raaz 3D.

Mumbai: The first poster of Raaz Reboot features Bollywood actor Emraan Hashmi in a mysterious and intriguing look, with a woman's face reflecting in his eyeballs.

First of the three #RaazReboot posters The run up to 16th Sept starts today! Let the show begin!! @emraanhashmipic.twitter.com/OWpFh6JknU

Directed by Vikram Bhatt, the film reportedly features Emraan as a vampire, and of what the poster shows, the rumour seems to be true.

The 2nd poster #RaazReboot@kriti_official The sound of Raaz releases tomorrow. Its the theme music of the film pic.twitter.com/tVFiX5R9Fq

And the 3rd poster of #RaazReboot The Debonair @MeGauravArora. Await the theme song that releases tomorrow. pic.twitter.com/76WCufUdu2

Produced by Vishesh Films, the film will release on September 16.

In the previous Raaz series, Emraan starred in two of the three films. Raaz: The Mystery Continues featured Kangana Ranaut while Raaz 3D had Bipasha Basu and Esha Gupta in lead roles with Emraan.