Pulkit's to Do 'Interesting, Powerful' Cameo in Ajay Devgn's Baadshaho 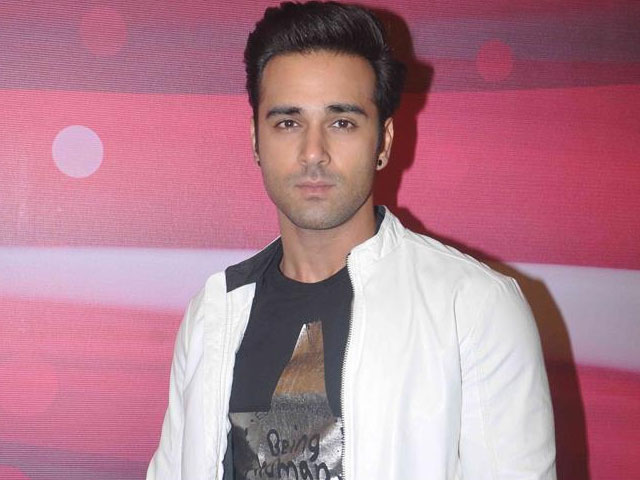 Pulkit Samrat photographed at an event in Mumbai.

Mumbai: Actor Pulkit Samrat will do a cameo in Ajay Devgn's next movie Baadshaho. Directed by Milan Luthria the movie also stars Shruti Haasan and Lisa Haydon in lead roles.

"Pulkit will be doing a friendly appearance in the film. The role is interesting and powerful. We share a great relationship and he is doing two films with us. We are happy that he is part of it," Bhushan Kumar, MD of T-Series, who is also the film's producer, told PTI.

However, nothing else about his role is revealed yet.

"There is something more which we will announce soon," Mr Kumar said.

The film will go on the floors in September.

Meanwhile, Pulkit is looking forward to the release of Bangistan, which also stars Riteish Deshmukh and Jaqueline Fernandez.