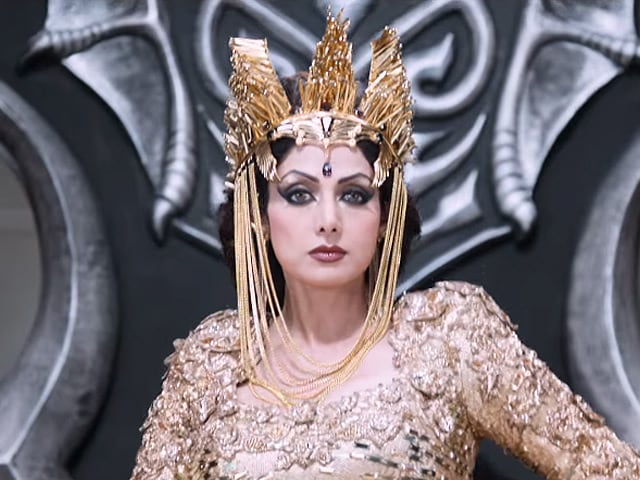 New Delhi: The teaser of Sridevi's new film Puli is already a hit on YouTube with over 2.8 million views since being released on June 21. Puli is the 51-year-old actress' first Tamil film in 29 years and she plays a princess in the Game of Thrones-style fantasy film.

Tamil star Vijay, who plays the eponymous blue-eyed Puli, tweeted a link to the trailer over the weekend.

Other main characters are played by Kannada star Sudeep, Hansika Motwani who is playing Sridevi's daughter according to casting notes on Wikipedia, and Shruti Haasan, with whose father Kamal Sridevi has appeared in several hit films like Moondram Pirai and its Hindi version Sadma.

Chimbu Devan directs and the plot may or may not be loosely based on Russell Crowe's Gladiator.

Puli began filming last November. No release date details have been made available yet.