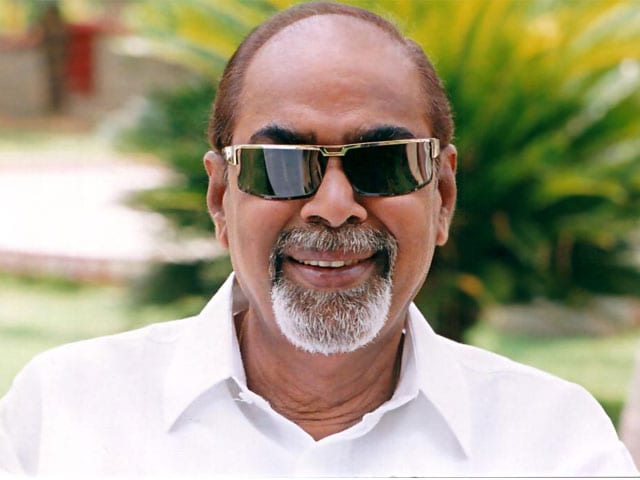 Producer Daggubati Ramanaidu died in a Hyderabad hospital yesterday afternoon at the age of 78. He had been battling cancer.

His body will be placed in Ramanaidu Studios this morning for those who wish to say a final farewell. The last rites will be held at the studio this afternoon. ( Daggubati Ramanaidu: Producer. Politician. Legend)

I condole the demise of Shri D Ramanaidu, a stalwart of the film industry. My thoughts are with his family & countless well-wishers: PM

Mr Ramanaidu also turned to politics later in his career. He was the Telugu Desam MP from Bapatla in Guntur between 1999 and 2004.

Promoted
Listen to the latest songs, only on JioSaavn.com
Among the many prizes and honours he received were the Padma Bhushan and the Dadasaheb Phalke awards.