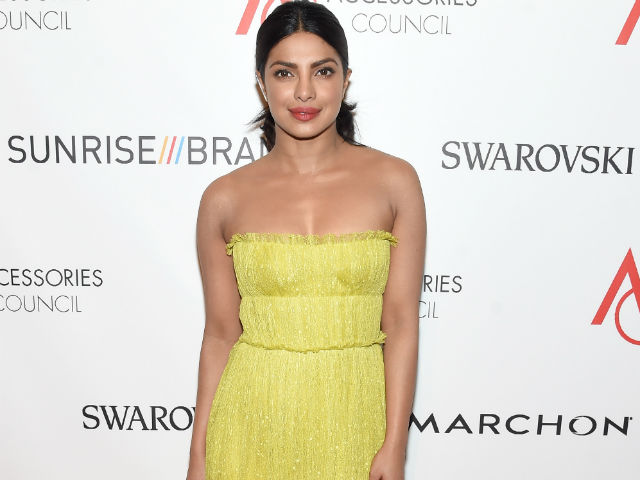 According to the magazine, Priyanka describes the success of her Television show Qauntico to the "amalgamation of a very fast-moving plot and at the same time you have relationships, music, plot and everything you want."

The magazine detailed Priyanka's recent projects like The Jungle Book, Sanjay Leela Bhansali's Bajirao Mastani and Quantico Season 2. Priyanka also told Variety that she is planning a hiatus from the TV show next year as she is still figuring out which project to pick next. "My schedule is so tight," said Priyanka.

Priyanka Chopra is currently shooting for Quantico Season 2. She has also produced a Marathi film, Ventilator. The actress, who was last seen in Jai Gangajal this year is yet to announce her next Bollywood project.