Rupesh was reportedly washed away by a strong current at the Wasaga Beach in Canada. 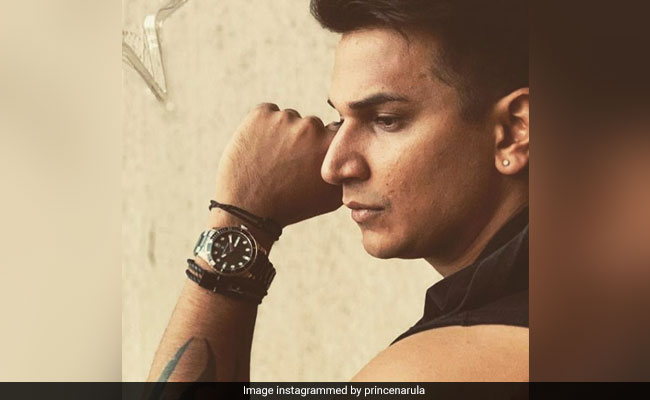 Actor Prince Narula's cousin Rupesh died after he 'accidentally drowned' at a beach in Canada, several media websites, including India Today and DNA, cited a report published in TellyChakkar. Rupesh, who apparently didn't know how to swim, was celebrating Canada Day with his friends at the Wasaga Beach in and he was reportedly washed away by a strong current. Rupesh had married three months ago and his wife was set to join him in Canada soon, the reports stated. Prince Narula was shooting for the upcoming season of Nach Baliye when he was informed about his cousin's death. As per media reports, Prince could not hold back his tears after getting the news and he has left with his actress wife Yuvika Chowdhary for Canada to join the family.

The police authorities told CBC that Rupesh had gone swimming alone and after he failed to return an exhaustive search was carried out by the police and the emergency crew to look for him. He was pulled from the water and emergency services performed CPR on him. Rupesh was then taken to Collingwood General and Marine Hospital, where he was pronounced dead. As per a report in First Post, Rupesh, who was living in Ontario, will be brought back to his hometown in Mohali.

Prince Narula is the winner of reality shows MTV Roadies 12, MTV Splitsvilla 8 and Bigg Boss 9. He made his television debut with Badho Bahu while he was last seen in Naagin 3.