Pratyusha Banerjee Did Not Shoot For Any Film, Claims Boyfriend Rahul Raj Singh 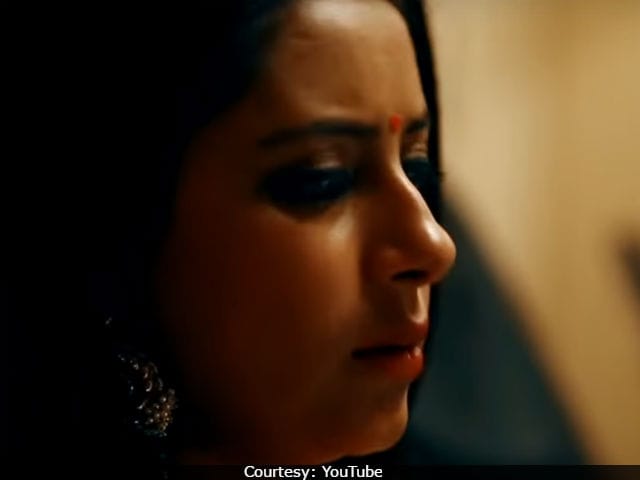 New Delhi: A day after television actress Kamya Punjabi shared the teaser of late actress Pratyusha Banerjee's last short film, Hum Kuchh Kah Na Sakey, the Balika Vadhu star's boyfriend Rahul Raj Singh alleged that the film is a "cruel joke," reported DNA. Hum Kuchh Kah Na Sakey bears an uncanny resemblance with Pratyusha's life before her death. Kamya, who is seen narrating the incidents in the short film, told Bombay Times that Hum Kuchh Kah Na Sakey is a fictional story but "it will seem quite similar to what Pratyusha must have gone through." Meanwhile, Rahul claimed that Pratyusha never shot for any film. "What film is she talking about? How and when did she shoot this film with Pratyusha? I've a record of all of Pratyusha's activities in the months before I lost her. She was always with me. We went together to Ranchi and then to Goa. When did Pratyusha shoot this so-called film with Kamya?" DNA quoted Rahul as saying.


Describing the film as "bogus" and "fraud" Rahul told DNA, "This is nothing but an attempt to make money in a dead person's name. How can this woman continue to use Pratyusha's name to get publicity?"

Pratyusha, who committed suicide on April 1 in Mumbai last year, became a household name after featuring as Anandi in Balika Vadhu. Later, she starred in Bigg Boss 8, where she met Kamya. Pratyusha's last stint with TV was reality show Power Couple with boyfriend Rahul Raj Singh.

Promoted
Listen to the latest songs, only on JioSaavn.com
Rahul's future plans include a book on Pratyusha, he revealed to DNA. "It's an idea that I've been living with for some time now. It came to me after I found a diary written by her in my house. Through that diary I got to know her even better. I want to write my book on the Pratyusha that only I knew, and the girl I'd have known if she had only lived longer."