Prasanna is Not The Antagonist in Vishal's Thupparivaalan 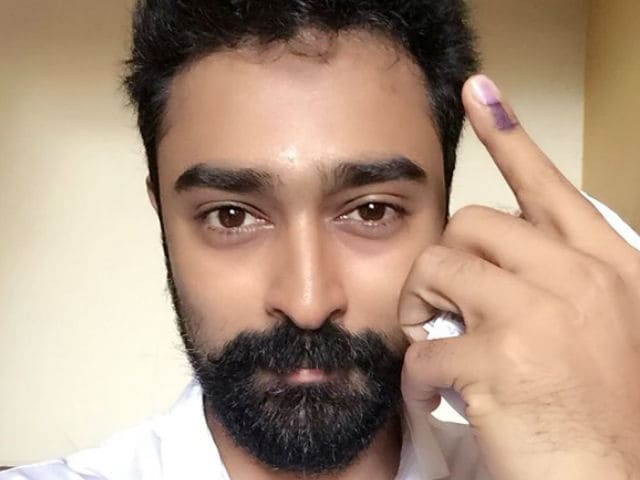 Chennai: Actor Prasanna, who joins Vishal in upcoming Tamil film Thupparivaalan, will not play the antagonist in the film, says a source.

"Prasanna has been signed on to play a pivotal role, but he won't be seen as the antagonist. A very interesting role has been written for him but the makers aren't divulging much information regarding the same now," a source from the film's unit told IANS.

In the film, Vishal will be seen as a detective, working on a case involving a series of murders.

Rakul Preet Singh has been roped in to play the female lead.

Promoted
Listen to the latest songs, only on JioSaavn.com
The project marks the reunion of Mysskin and Prasanna after eight years. The duo last worked in Tamil thriller Anjaathe.