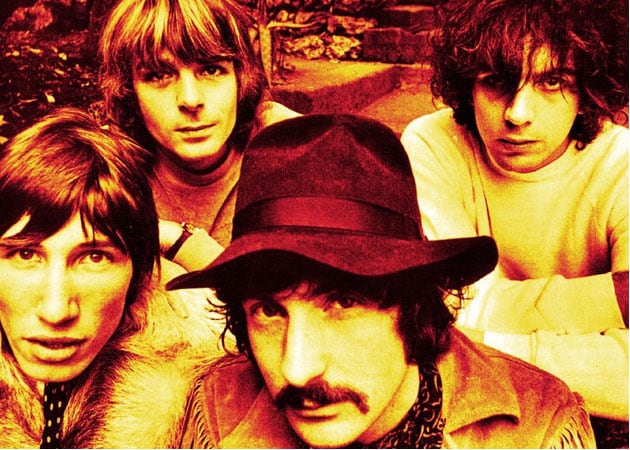 The album was assembled from 20 hours of material recorded during the band's 1993 sessions for The Division Bell.

Gilmour says in the release that the band "added new parts, re-recorded others and generally harnessed studio technology to make a 21st-century Pink Floyd album."

The Endless River is comprised mostly of instrumental music with just one song, Louder Than Words, that includes new lyrics, written by Gilmour's wife, Polly Samson.