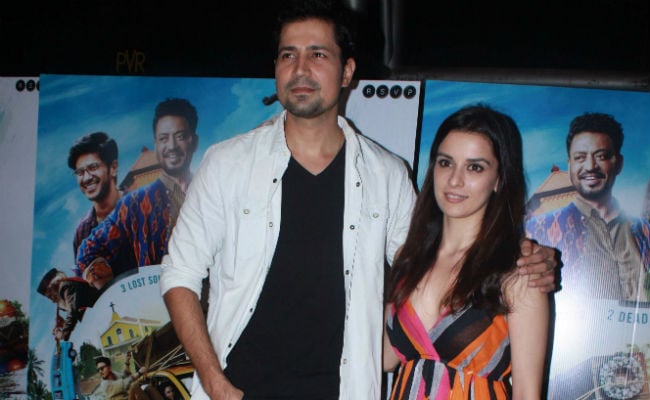 Sumeet Vyas and Ekta Kaul at the Karwaan screening in Mumbai.

Sumeet Vyas and his girlfriend Ekta Kaul made an appearance together at the Karwaan screening ,which was organized in Mumbai on Wednesday. Ekta was dressed in a printed floor-length dress while Sumeet was seen sporting a white shirt and blue denims at the event. The couple, who have been dating for quite a few years, are often seen documenting different facets of their relationship on social media but them coming together at a public event is a rare sight. How can we not mention their constant Instagram flirting. Remember how last month Ekta shared an adorable birthday post for Sumeet's birthday? She wrote: "Here's to another year of laughing until it hurts, dealing with stupid people and keeping each other moderately sane. May you be filled with magic moments and merlot." 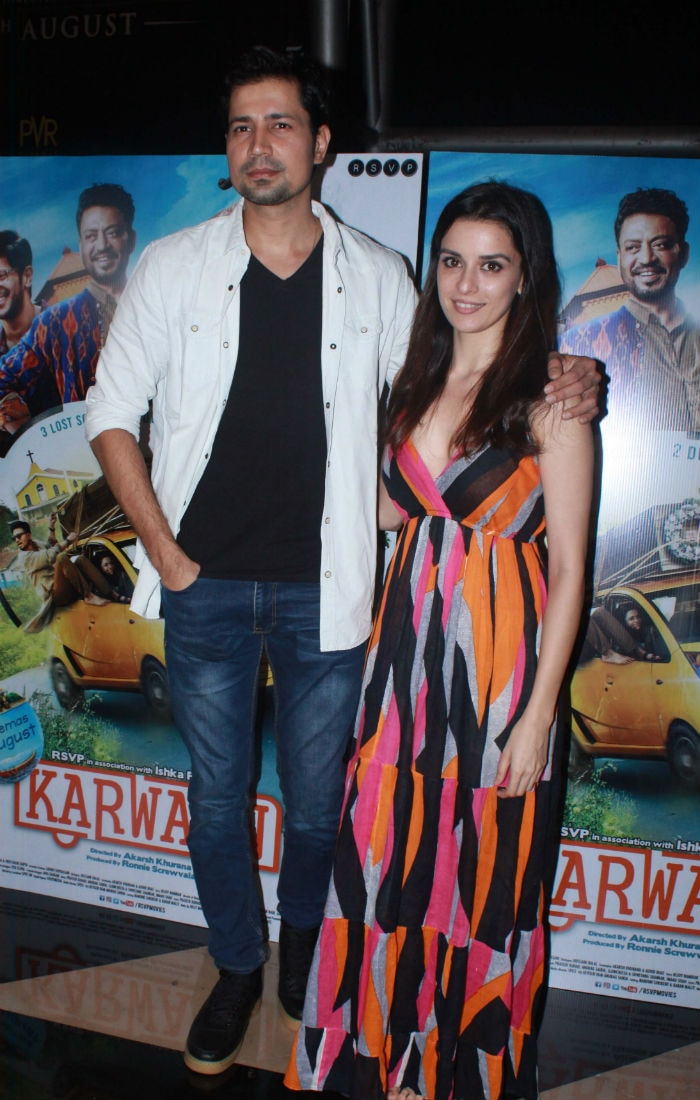 The couple trended a great deal, after pictures of them dressed in traditional outfits were shared by Ekta on social media. There were even rumours about the two getting engaged. However, during a media interaction, Sumeet denied the rumours and revealed that the pictures were in fact from a wedding ceremony that they had attended together.

Take a look at some of Sumeet and Ekta's love-soaked pictures here:

The only good picture I've managed to click this year... and I still can't fully credit my photography for this one... #nofilterneeded #magiclight #zua @ektakaul11

Apart from Sumeet and Ekta, Vicky Kaushal and Ali Fazal were also there to watch Karwaan, which features Mithila Palkar, Dulquer Salmaan and Irrfan Khan, who is undergoing treatment for neuroendocrine tumour in London.

Check out the pictures: 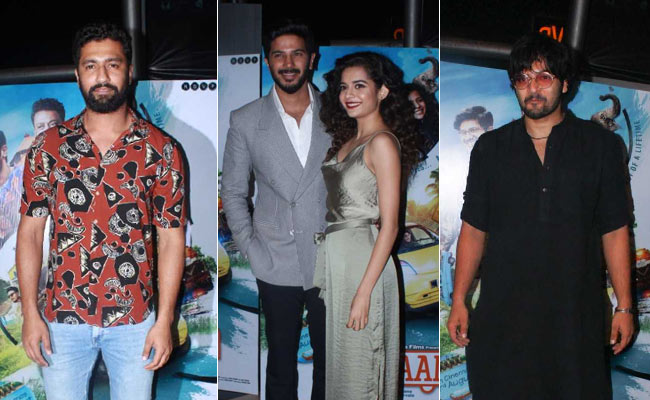 Ekta Kaul is a television actress, she has been a part of shows like Rab Se Sohna Isshq, Mere Angne Mein and Bade Achhe Lagte Hain. She also participate in the dance reality show Jhalak Dikhla Jaa 6.

Sumeet Vyas is best-known for his performance in the web series TVF Tripling and Permanent Roommates. The actor recently started filming the second season of It's Not That Simple. Apart from starring in web-series, Sumeet has also featured in a several Bollywood films like English Vinglish, Aurangzeb and Highjack. He was last seen in Veere Di Wedding, alongside Kareena Kapoor, Sonam Kapoor, Swara Bhasker and Shikha Talsania.