Sitaram Panchal, who was battling kidney and lung cancer, had requested industry members to help him financially 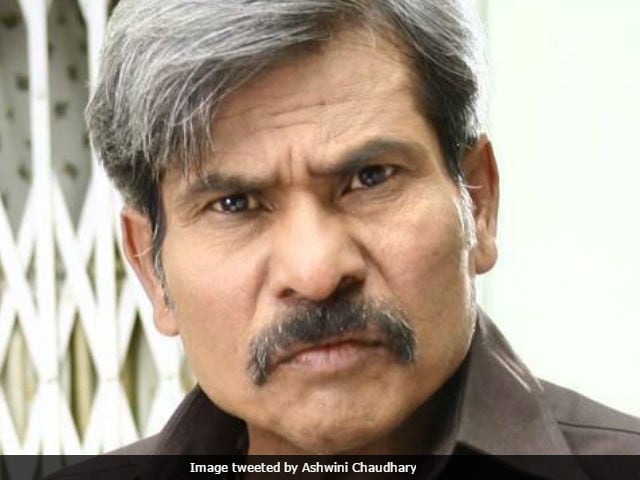 New Delhi: Actor Sitaram Panchal, who has featured in films like Jolly LLB 2 and Peepli Live, died after a prolonged battle with cancer, reports news agency PTI. He was 54. Sitaram Panchal was battling lung and kidney cancer. "He died today morning. He was suffering from cancer and was unwell. He wasn't keeping well in the last few months," family sources told PTI. The Cine & TV Artistes Association (CINTAA) also shared a statement on their (unverified) Facebook page, in which they said: "With deep sorrow we express our heartfelt condolences and share the news about the sad demise of veteran artiste Shri Sitaram Panchal. May the Lord Almighty receive the departed soul with all his love and bless it with a place in his heavenly abode. May the Almighty also give his family the strength, courage to bear this irreparable loss."
Last month, Sitaram Panchal had reached out to several industry members requesting them to help him financially. Director Ashwini Chaudhary, who received one such message in July, wrote on Twitter: "Saddened at the passing away of Sitaram Panchal. Rest in peace Situ Bhai. You will be missed."

Saddened at the passing away of Sitaram Panchal. Rest in peace Situ Bhai. You will be missed. https://t.co/drqZcHPmKD

Sitram Panchal was last seen in Akshay Kumar's Jolly LLB 2 and had also starred in films like Bandit Queen, Halla Bol and Saheb Biwi Aur Gangster. He played the role of Lala Lajpat Rai in Ajay Devgn's The Legend Of Bhagat Singh.

Promoted
Listen to the latest songs, only on JioSaavn.com
Sitaram Panchal is survived by his wife Uma Panchal and son Rishabh Panchal. Uma and Sitaram Panchal celebrated their 26th anniversary yesterday.