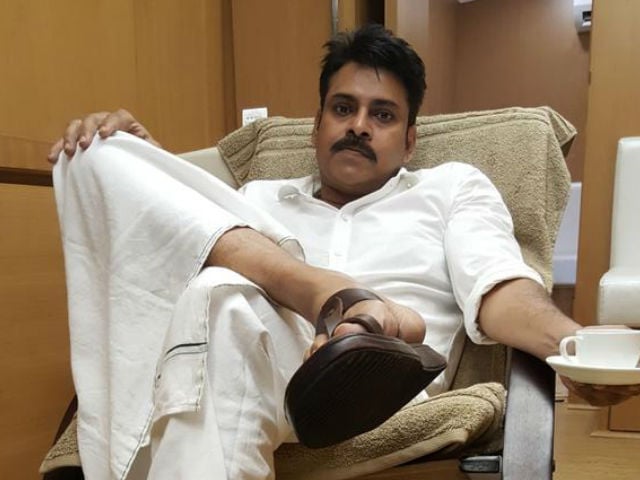 Hyderabad: Actor Pawan Kalyan's yet-untitled next Telugu film was launched on Tuesday on Dussehra. The film will be the remake of Tamil film Vedalam.

"It was a very low-key launch. Pawan Kalyan, director Neason and producer AM Rathnam attended the event. The film will go on the floors next year," a source from the film's unit told IANS.

Promoted
Listen to the latest songs, only on JioSaavn.com
The new project, which will be helmed by R T Neason, will be the remake of Vedalam.