Parineeti, Kalki, Richa Show it is So Not a Man's World in Trailer 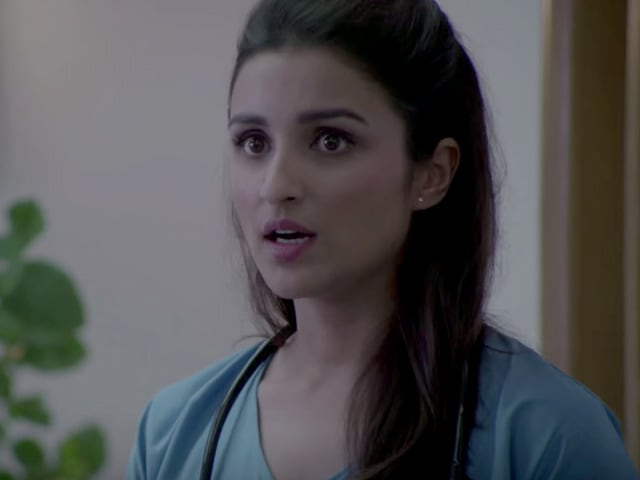 A still from the trailer.

New Delhi: The trailer of web series Man's World shows what happens in a hypothetical world where the typical attitude towards women and men are swapped in today's time. 25-year-old actor Gaurav Pandey appears to be the protagonist, who is named Kiran and believes the world is unfair to men: "No one's ever made a film called 'Father India'".

One day, when such discrimination becomes too much to bear, Kiran ends up making a desperate wish and clearly, he wasn't too careful of what he wished for.

The trailer, which is set in a time zone featuring topsy-turvy gender roles, also has Parineeti Chopra, Kalki Koechlin and Richa Chadha at their quirky best. Their other co-stars include Soni Razdan, Pritish Nandy, Rhea Chakraborty and Bhumi Pednekar.

For the comedy series, Richard Curtis, who is also the writer-director of popular movies like Notting Hill and Love Actually has been roped in by Y Films, the youth spin-off of Yash Raj Films.

Man's World is set to premiere on Youtube on September 29 with the rest of its three episodes scheduled to be released on October 1, October 6 and October 8 respectively.

Written and directed by Vikram Gupta, it is an initiative to spread awareness about gender equality, which is one of the pivotal concerns of UN's Global Goals for Sustainable Development.