Paresh Rawal confirmed the news on his Twitter handle 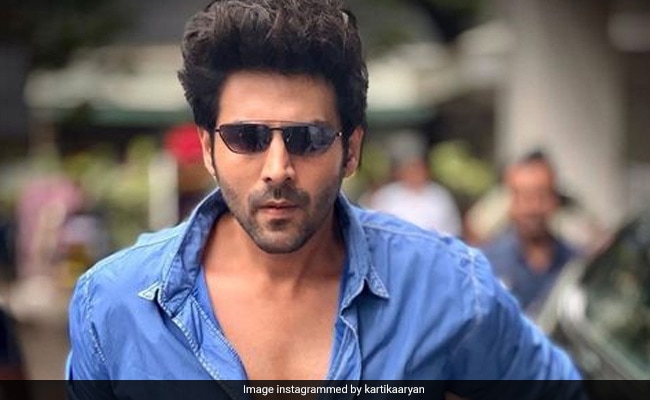 Kartik Aaryan will reportedly play the role of Raju, which was played by Akshay Kumar in the 2000 film Hera Pheri and 2006 film Phir Hera Pheri.

Both the films in Hera Pheri franchise were blockbusters at the box office.

Although, there are many reports on the making of Hera Pheri 3, the makers are yet to confirm the news and the association of Kartik Aaryan with the film.

Kartik Aaryan is currently gearing up for the release of his film Freddy, co-starring Alaya F. The film will stream on DisneyPlus Hotstar from December 2.