Panipat Trailer Gets A Big Shout Out From Shah Rukh Khan, Akshay Kumar, Alia Bhatt And Other Stars 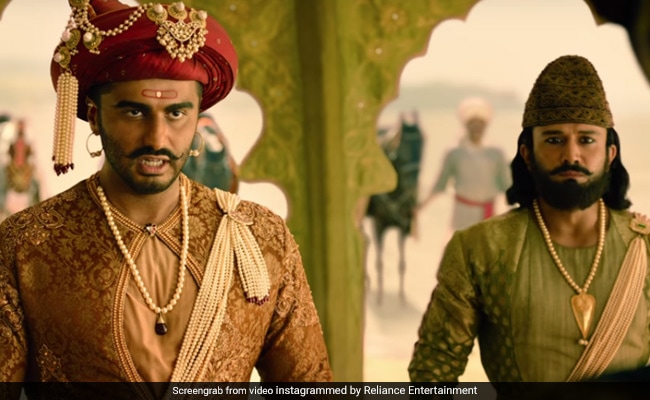 Panipat trailer: Arjun Kapoor in a still from the film. (Image courtesy: YouTube)

The trailer of Ashutosh Gowariker's Panipat, starring Arjun Kapoor, Kriti Sanon and Sanjay Dutt released on Tuesday and it has been trending ever since. The trailer got a big shout out from several Bollywood stars including Shah Rukh Khan, Akshay Kumar, Alia Bhatt and Vicky Kaushal. SRK, who has worked with the film's director Ashutosh Gowariker in the 2004 film Swades, tweeted on Tuesday, "My friend Ashutosh Gowariker, who made one of the best films of my career Swades, is out with another offering. Panipat - a grand and big cinematic experience. Here's wishing him and his team and the effort put into this. Really good my man. Show me fast."

My friend @AshGowariker who made one of the best films of my career Swades is out with another offering. #Panipat - a grand & big cinematic experience. Here's wishing him & his team and the effort put into this my love. Really good my man!!! Show me fast!!https://t.co/uZWaG9dInd

Always been a fan of war movies and @AshGowariker aces this genre! #PanipatTrailer@arjunk26 looks fierce, @kritisanon matches his step well and @duttsanjay makes the perfect villain! Kudos to the team..looking forward! https://t.co/MXh7o9WgGN 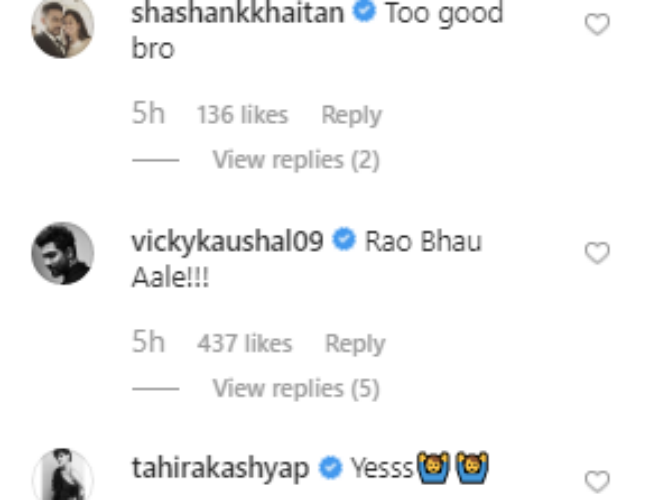 Take a look at the trailer of Panipat here:

The film is set against the backdrop of the Third Battle of Panipat, which was fought between the Maratha forces under the leadership of Sadashiv Rao Bhau (played by Arjun Kapoor in the film) and Ahmad Shah Abdali (played by Sanjay Dutt) who lead the invading Afghan forces. Kriti Sanon plays the role of Sadashiv Rao Bhau's second wife Parvati Bai. The film is slated to release on December 6 this year.