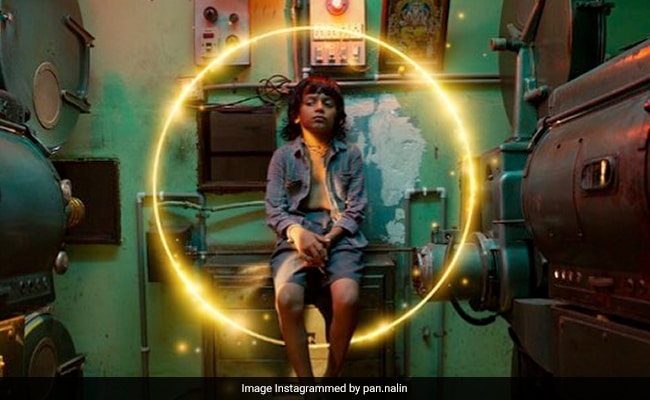 Chhello Show, India's official entry for the 95th Academy Awards, will be released in the US theatres on December 2. The Gujarati language film, titled Last Film Show in English, will be distributed in the country by Samuel Goldwyn Films. It is a semi-biographical coming-of-age drama written and directed by Pan Nalin.

Nalin, known for acclaimed films such as Samsara and Angry Indian Goddesses, took to Instagram on Wednesday night to share the release announcement.

Chhello Show, a film about a young boy called Samay (Bhavin Rabari)'s romance with cinema in a village in Gujarat's Kathiawar region, was released in India on October 14.

The film is set to have a special screening at the upcoming edition of the International Film Festival of India (IFFI), scheduled to take place from November 20 to 28 at Panaji in Goa.