Padmavati Not Reviewed By Censor Board Yet, It Will "Follow Due Process" 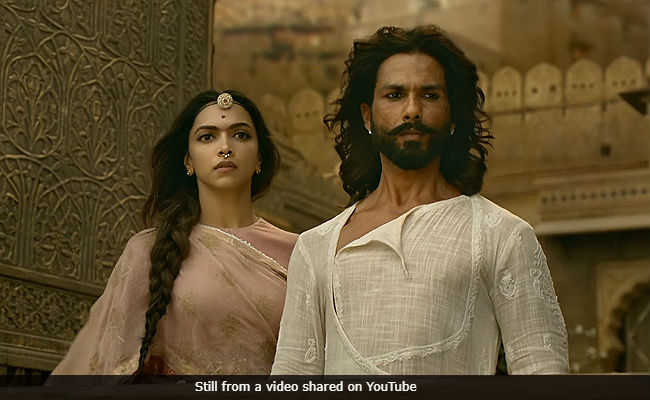 New Delhi: Deepika Padukone's December-release Padmavati featured in headlines after furor over its content, which some Rajput outfits have alleged are inaccurate and distorts history. Amidst many allegations, a report stating that Prasoon Joshi, the chief of Central Board of Film Certification (CBFC) watched the film and told 'sources' that it will "sail through without cuts." On Wedensday, Mr Joshi told news agency IANS that the reports are false and added that the Censor Board hasn't seen the film yet, including himself. "The speculative reports a few publications are carrying about I having watched Padmavati are absolutely baseless and untrue. I have not watched the film, not expressed any views regarding it. The film will follow the due process at CBFC."

Earlier this week, BJP's Arjun Gupta, who is also on the Censor Board's advisory board, wrote a letter to Home Minister rajnath Singh urging him to charge Mr Bhansali with "treason" for distorting historical facts. Condemning Mr Gupta's letter, Prasoon Joshi said: "It's unfortunate to see the personal point of view expressed by an advisory panel member of CBFC against Sanjay Leela Bhansali. By no means does it represent the point of view of CBFC as an organisation or the CBFC board. We have respect for Bhansali as an individual and artist," reports IANS.


Promoted
Listen to the latest songs, only on JioSaavn.com
The trouble for Sanjay Leela Bhansali's film started even before its promotional material was released on social media. During the Jaipur shooting leg, the film's sets were vandalized and Mr Bhansali was manhandled. Later, when the film's posters released on social media there were a huge uproar from protestors. The film's trailer and songs only agitated their protests.

Several bandhs and protests had been organised all urging to cancel the film's release, which has been scheduled for December 1.