Mank leads the nominations with 10, but experts have picked road movie Nomadland to beat in several top categories 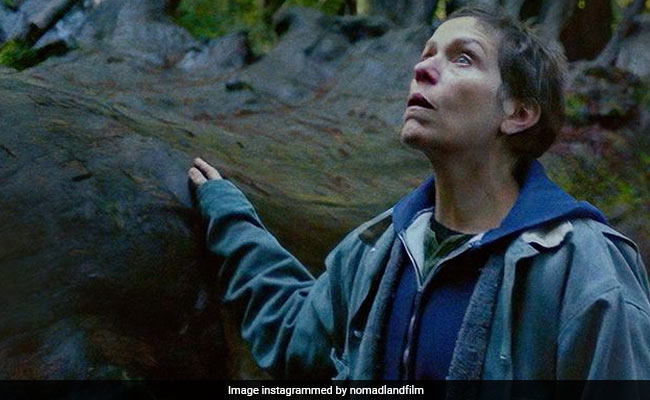 Frances McDormand in a still from Nomadland (courtesy nomadlandfilm)

Here are the nominees in key categories for the 93rd Academy Awards, to be handed out in Los Angeles on Sunday.

Mank leads the nominations with 10, but experts have picked road movie Nomadland as the one to beat in several top categories including best picture.

"Judas and the Black Messiah"

"The Trial of the Chicago 7"

Thomas Vinterberg, "Another Round"

Vanessa Kirby, "Pieces of a Woman"

Sacha Baron Cohen, "The Trial of the Chicago 7"

"The Man Who Sold His Skin" (Tunisia)

"A Shaun the Sheep Movie: Farmageddon"

"Judas and the Black Messiah" - Will Berson and Shaka King

"The Trial of the Chicago 7" - Aaron Sorkin

"One Night in Miami" - Kemp Powers

- Films with five or more nominations -