Oscars 2019: Lady Gaga is the only Hollywood celebrity after Audrey Hepburn to wear the Tiffany & Co. diamond 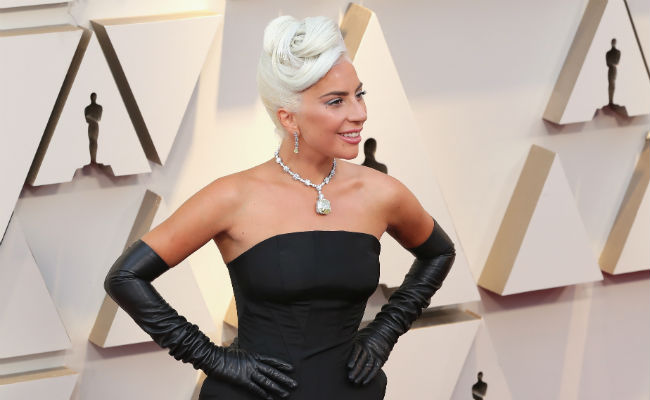 Lady Gaga channeled old Hollywood fashion as she walked down the Oscars red carpet in a black Alexander McQueen accessorised with a priceless and historically significant Tiffany yellow diamond, which was once worn by Hollywood star Audrey Hepburn. Lady Gaga's spectacular necklace was easily among the prettiest accessories worn on the red carpet of the 91st Academy Awards on Sunday evening in Los Angeles (which is Monday morning in India). Tiffany & Co. Chief Artistic Officer Reed Krakoff issued a statement: "Lady Gaga is the ultimate creator, innovator and rule breaker, and I'm thrilled that she will be wearing the legendary Tiffany Diamond on the awards show red carpet for the first time since it was discovered 141 years ago," reports news agency ANI.

Here are pictures of Lady Gaga on the Oscars red carpet: 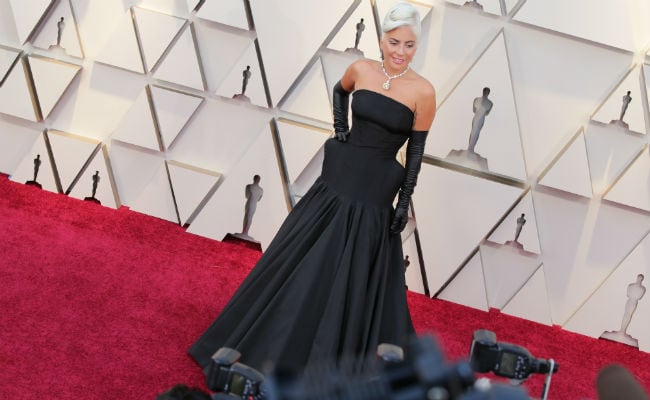 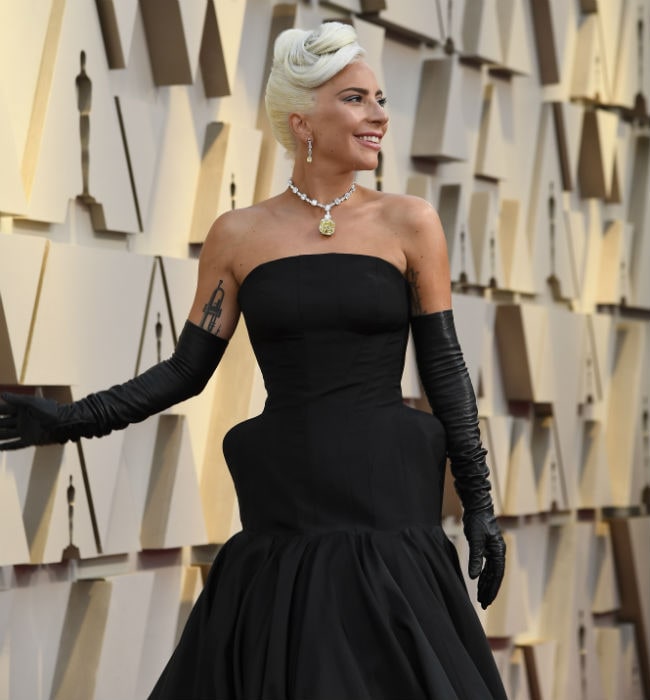 Tiffany & Co. said on its verified Instagram page said that the iconic necklace was released from the vault specifically for Lady Gaga and that it was the gorgeous piece's debut at an award show.

Like never before. @ladygaga takes the 2019 #Oscars red carpet wearing the priceless Tiffany Diamond-one of the largest and finest Fancy Yellow diamonds in the world. Released from the vault specifically for Lady Gaga, this marks the first time in history that the legendary Tiffany Diamond has graced an awards show red carpet. The star is nominated for two Academy Awards: Best Actress in a Leading Role and Best Original Song-both for the motion picture "A Star is Born." #LadyGaga #AStarIsBorn #ATiffanyDiamondADay

The 128.54 carat yellow diamond, which was reset into a necklace with over 100 white diamonds, was first discovered in South Africa over 140 years ago by Tiffany & Co. founder Charles Lewis Tiffany, reported ANI.

The ANI report also stated that Lady Gaga is the first celebrity to wear the Tiffany diamond after Audrey Hepburn, who wore it during a photoshoot of her 1961 film Breakfast At Tiffany's. Apart from Audrey Hepburn, and now Lady Gaga, socialite Mary Whitehouse wore the necklace to the 1957 Tiffany Ball. 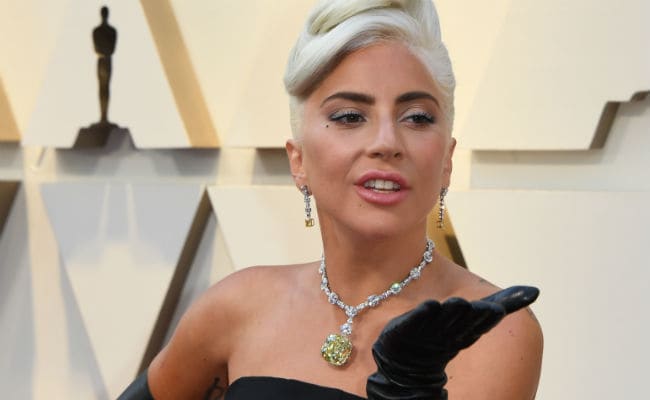 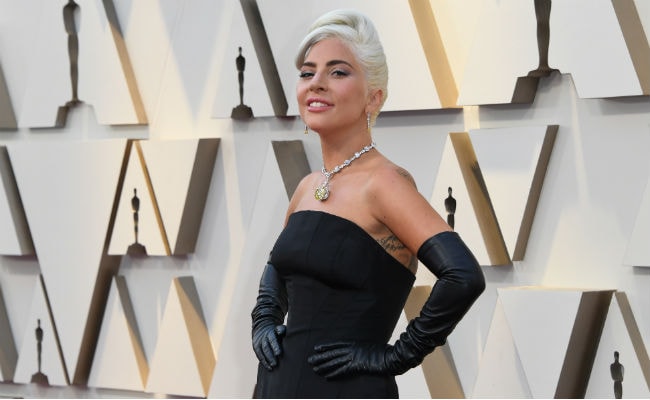 Nominated for A Star Is Born, Lady Gaga lost Best Actress prize to Olivia Colman (The Favourite) but she won Best Original Song (Shallow) at the 91st Academy Awards.