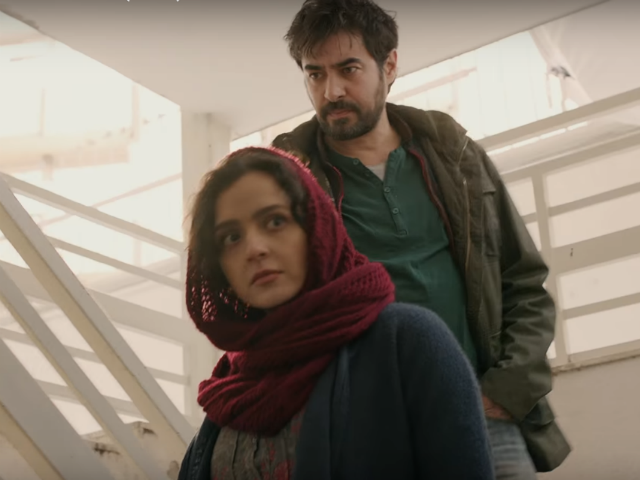 A still from The Salesman

New Delhi: Iranian film The Salesman, directed by Asghar Farhadi, is scheduled for release in India on March 31. The film, which features Taraneh Alidoosti and Shahab Hosseini in lead roles, won the Oscars for Best Foreign Film at the 89th Academy Awards held on February 26. The movie narrates the story of a married couple who get cast in a local rendition of Arthur Miller's 1949 stage play Death of a Salesman. Sunil Doshi, who will be presenting the release of The Salesman in India, spoke to news agency IANS, he said: "Our focus is on bringing great films annually to India. Our start has been very auspicious with The Salesman. Rest of our line up is equally exciting and includes amongst others the critically acclaimed and successful films Mustang and Winter Sleep.

The film will be distributed by PVR.

The Salesman premiered at the 2016 Cannes Film Festival and won two awards- Best Screenplay and Best Actor for Hosseini.

Promoted
Listen to the latest songs, only on JioSaavn.com
Filmmaker Asghar Farhadi has also received a Golden Globe Award and two Academy Awards for Best Foreign Language Film for his 2011 movie A Separation. The film featured Leila Hatami, Peyman Moaadi, Shahab Hosseini, Sareh Bayat, and Sarina Farhadi. The movie received the Golden Bear for Best Film and the Silver Bears for Best Actress and Best Actor at the 61st Berlin International Film Festival, becoming the first Iranian film to win the Golden Bear. Asghar Farhadi was named one of the 100 Most Influential People in the world by Time magazine in 2012.