According to reports, Sondra Locke died on November 3 in California 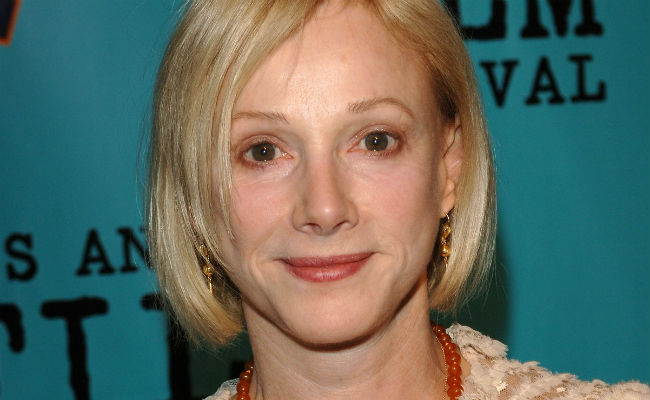 File photo of Sondra Locke at an event in California (Image courtesy: AFP)

Oscar-nominated actress Sondra Locke has died of cancer at the age of 74, US news outlets reported Thursday night.

Sondra Locke died on November 3 in California, the reports said, quoting a celebrity news website, Radar Online. She had been battling breast and bone cancer.

She was also known for her decade-long personal and professional relationship with Clint Eastwood.

She was nominated for the Oscar for best supporting actor for her role in an adaptation of the Carson McCullers novel The Heart is a Lonely Hunter in 1968. It was Sondra Locke's first movie.

She got a big break in 1976 when she played the love interest of Clint Eastwood in The Outlaw Josey Wales.

Clint Eastwood and Sondra Locke were professional and romantic partners for the next 13 years.

She acted almost exclusively opposite him in such films as The Gauntlet, Every Which Way But Loose, Any Which Way You Can, and Sudden Impact.

Sondra Locke later got into directing and she and Clint Eastwood had a bitter split in 1989 that was marked by legal battles.