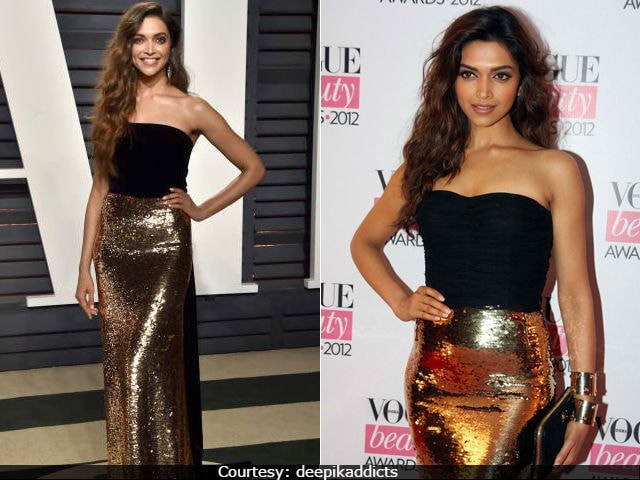 New Delhi: Film producers know that the best thing to do with a winning formula is to repeat it. Actress Deepika Padukone acted on this principle when she picked her outfit for the Oscars after party hosted by Vanity Fair in Los Angeles. Deepika, 31, took a blockbuster black and gold look from 2012 and wore an almost identical dress to the party, which is one of the most glam post-Oscars events and populated always by celebrities dressed in their Sunday best. The outfits look remarkably similar but are actually subtly different - look closely. Deepika wore the 2012 look to the Vogue Beauty Awards in Mumbai. Deepika Padukone is now increasingly spotted at big ticket international events courtesy her role in the Vin Diesel film xXx: The Return Of Xander Cage, which released in January. Here's a look at Deepika Padukone's 2017 dress vs her 2012 ensemble:

When @deepikapadukone recreated her own look. PS- Both the dress are different. (2012 and 2017) pic.twitter.com/S2LgvyeufY

Repeating a dress or a look would be dismissed instantly as a fashion fail by style gurus. We rather like The Dimpled One for shopping in her own closet.

Promoted
Listen to the latest songs, only on JioSaavn.com
Deepika Padukone was spotted at an after party for the Golden Globes some weeks ago, wearing Ralph Lauren couture. 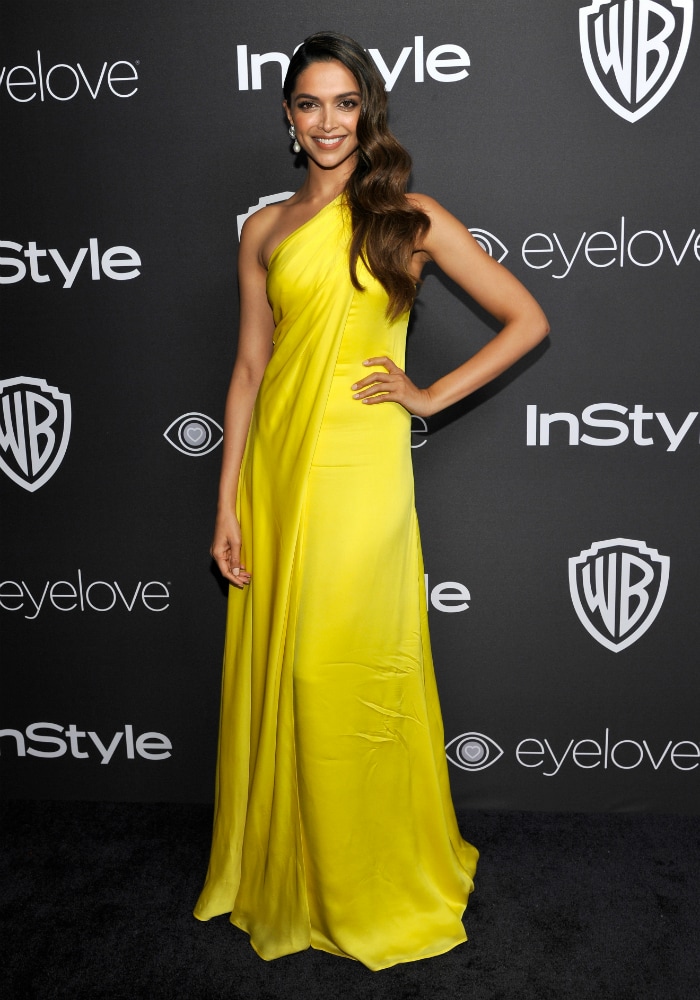 Deepika Padukone at the Golden Globes after party (Courtesy: AFP) 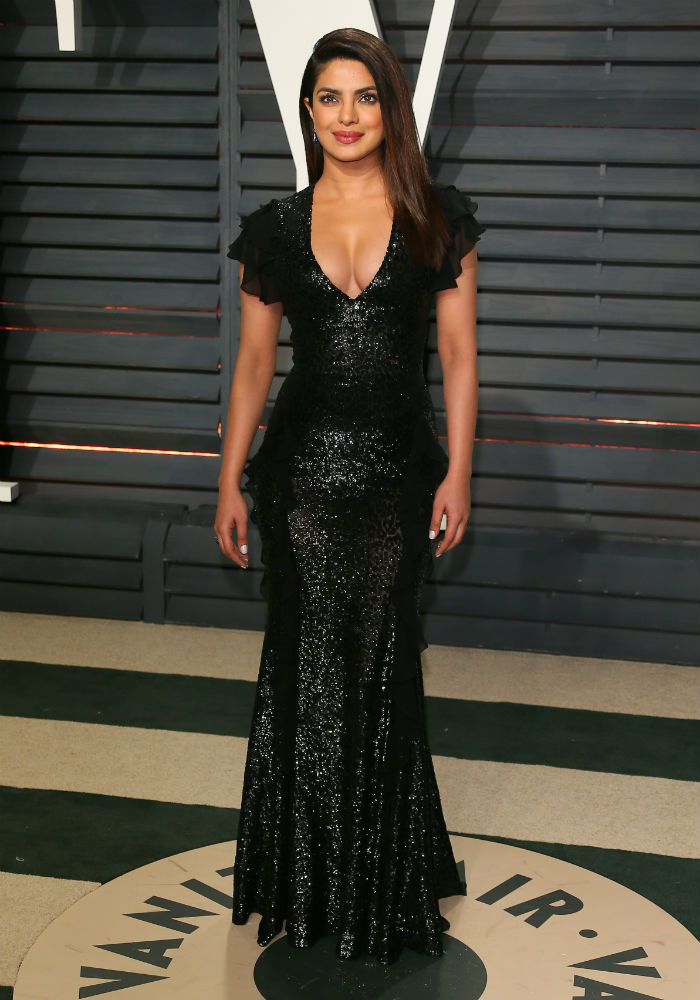 Priyanka was at the Oscars, before the party, in a silver Ralph and Russo dress that social media appears to think looks like kaju katli - yes, the mithai. 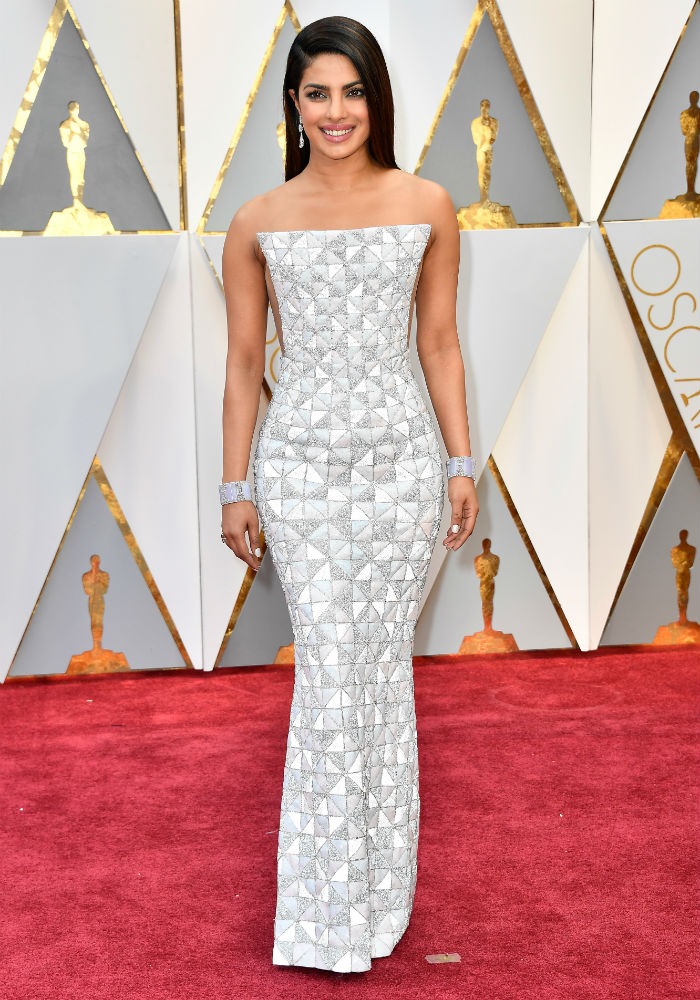