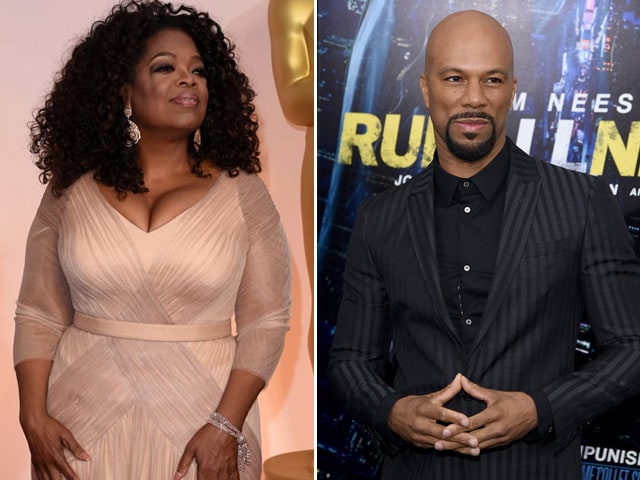 It's still not sure what role Oprah and Common would be playing in the show. (Image courtesy: AFP)

Los Angeles: Talk show queen Oprah Winfrey and rapper Common are going to appear in the next season of drama series Empire.

Lee Daniel, who co-created the series along with Danny Strong, broke the news during the screening of the show on March 14.

He confirmed that Oprah, who has previously featured in his movie, The Butler would be appearing in the show.

Promoted
Listen to the latest songs, only on JioSaavn.com
When asked about a possible guest appearance by Common, Daniel said, "Oh yeah, for sure. For absolutely sure. We're gonna have a good time. You heard that first."

As for the characters, it's still not sure what role Oprah and Common would be playing in the show.