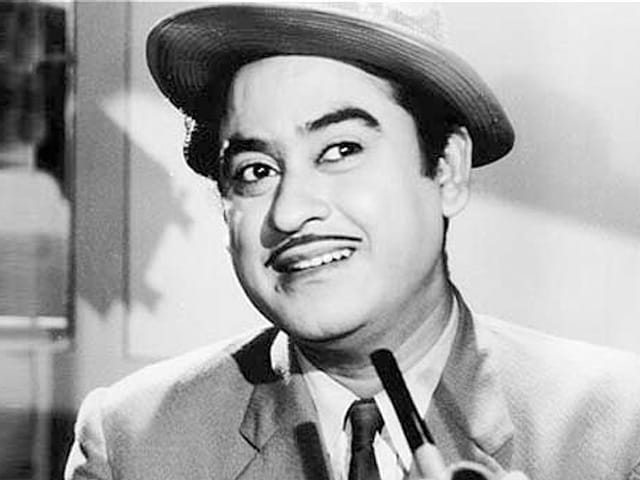 Kishore Kumar would have been 87 this year. Born Abhas Kumar Ganguly, Kishore Kumar debuted as an actor with Shikari in 1946. In 1948, music director Khemchand Prakash gave Mr Kumar a chance to sing Marne Ki Duayen Kyon Mangu in the film Ziddi. There was no looking back.

T 2338 -#KishoreKumar his multitalented genius shall remain ever .. a phenomenal star himself, he made stars too !! pic.twitter.com/s8E4hW7CXZ

Remembering the great Legend Kishore Kumar! Thank you for all those songs! pic.twitter.com/burAQ0ic9G

There never has and never will be a better singer than #KishoreKumar His fun, his emotion, his madness! #KrazyForKishore