"After all, it is International Tiger Day!" Soha captioned her post 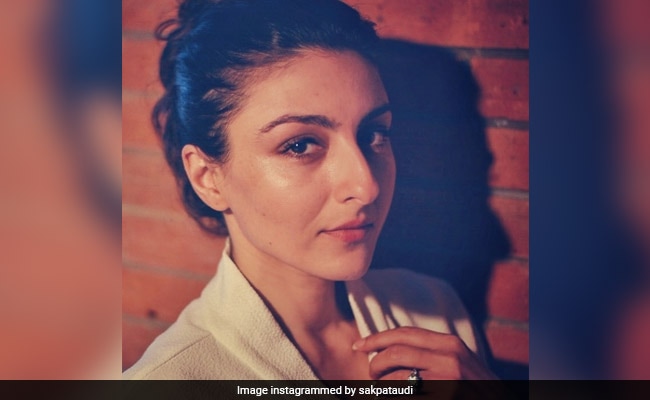 Soha Ali Khan celebrated International Tiger Day in her own special way on Wednesday. The actress made a trip down memory lane and shared a priceless black and white picture of her father Mansoor Ali Khan Pataudi, who was also known as "Tiger" for his outstanding cricket skills. In the photo, Mansoor Ali Khan Pataudi, who captained Team Indian to win the their first Test series overseas against New Zealand in 1968, can be seen hitting a shot with a bat on the field. Sharing the picture, Soha Ali Khan captioned it like this: "After all, it is International Tiger Day!"

After all it is International Tiger Day !

Soha married actor Kunal Kemmu in 2015 after dating for a few years and they welcomed daughter Inaaya Naumi in September 2017.

Asha Bhosle Is 87 Today But Feels 40. How Lata Mangeshkar Wished Her