On Diwali, Aamir Wishes Salman Khan His 'Biggest Success Ever' 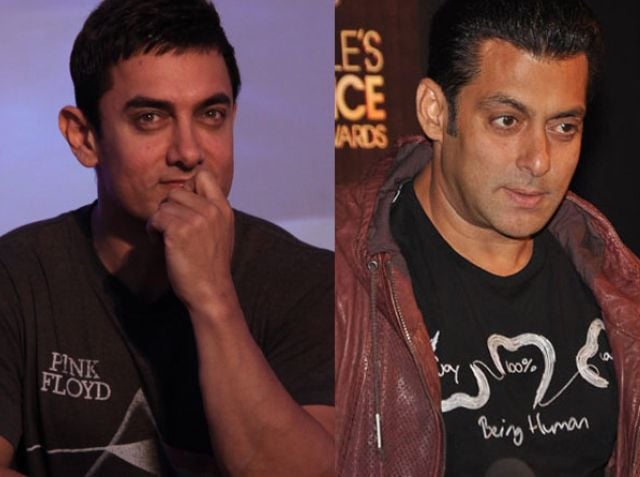 Happy Diwali Salman! Wishing Sooraj, Sonam and you your biggest success ever! Love. a.

On the silver screen, Aamir will next be seen in Dangal. The actor plays a wrestler in the film.