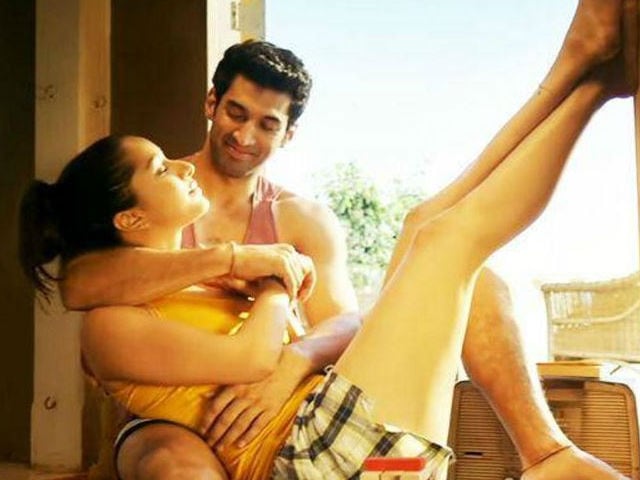 New Delhi: The trailer of the slightly oddly named OK Jaanu, starring Shraddha Kapoor and Aditya Roy Kapur, released on Monday morning and quickly became the top trend on Twitter. For a while at least, #OKJaanuTrailer trended above #HappyBirthdayRajinikanth. While you recover from the faint that piece of information threw you into, here's what you should know about this film. OK Jaanu is the Hindi remake of Mani Ratnam's Tamil hit OK Kanmani and, as such, is a lot less strange than it sounds. It stars Shraddha Kapoor and Aditya Roy Kapur as Tara and Adi, a young couple who know exactly what they want. Definitely, maybe. Tara wants to go study in Paris (Bollywood's new Switzerland) and Adi want to go be the next Zuckerberg in USA. And until they go off and do all this, they want to live together and have no strings attached fun. At least, that's the plan.

But when Paris actually comes calling, Tara and Adi discover they've fallen in love. So, Dear Zindagi, what to do when one wants to be Befikre but Ae Dil Hai Mushkil? The man to disentangle this complicated situation is Naseeruddin Shah, apparently.

The trailer of OK Jaanu is quite charming, mostly thanks to Shraddha and Aditya's chemistry and A R Rahman's music. On Twitter, Alia Bhatt, who knows something about being counselled through heartbreak, be like:

Love love love the trailer!!!!!! It's going to be super special @ShraddhaKapoor#AdityaRoyKapur#OkJaanuhttps://t.co/HydiwsUeA6

Anupam Kher also gave the trailer a thumbs up:

Promoted
Listen to the latest songs, only on JioSaavn.com
Fans of Shraddha Kapoor and Aditya Roy Kapur posted thrilled tweets. Some, however, weren't impressed - looks too much like Aashiqui 2 (Shraddha and Aditya's 2013 hit), they said.