"The life of this roti will never come a full circle," wrote Nushrat 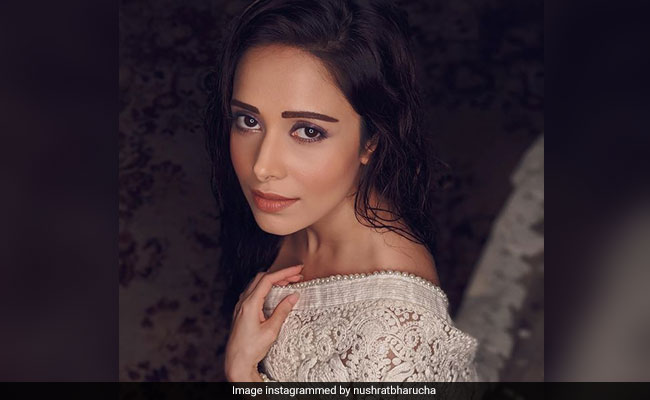 Nushrat Bharucha, like many celebs, has been exploring her culinary skills at home amid the lockdown. The reason we are saying this is because, on Thursday, the actress shared a glimpse of her attempt to make a perfect round roti on Instagram story. Nushrat posted a picture of a roti she made and hilariously captioned it: "The life of this roti will never come a full circle." Nushrat has earlier also shared glimpses of her cooking skills or should we say roti making skills on Instagram. Last month, on her Instagram story, she showed her fans how she struggled to make a round roti. 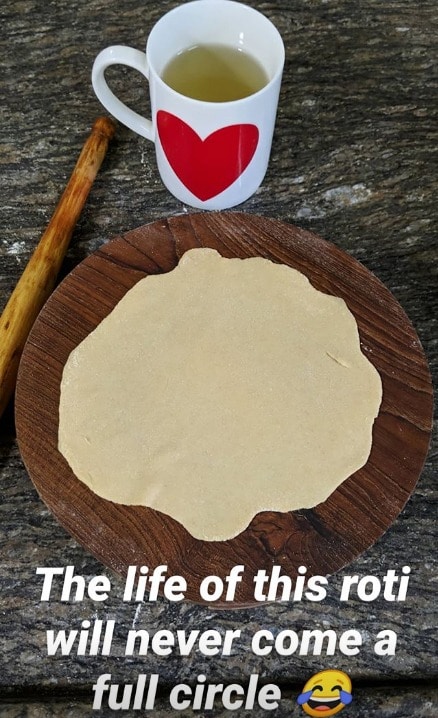 Recently, Nushrat announced her new project - Chhori. The film, which is a Hindi remake of the Marathi horror-mystery Lapachhapi, will be directed by Vishal Furia, who also directed the original movie. Sharing the news with her fans on social media, Nushrat wrote: "Thrilled to announce my next film, #Chhori - Something shockingly scary is coming your way! Excited to work with Abundantia Entertainment, Crypt TV, Jack Davis and with the amazing Vishal Furia."

Nushrat Bharucha made her debut in Bollywood with the 2009 film Kal Kissne Dekha. Post that, she went on to feature in films such as Pyaar Ka Punchnama 2, Sonu Ke Titu Ki Sweety and Dream Girl. Nushrat Bharucha will next be seen in Hansal Mehta's Chhalaang, in which she will share screen space with Rajkummar Rao. The film was earlier titled Turram Khan. Chhalaang will open in theatres on June 12 this year.